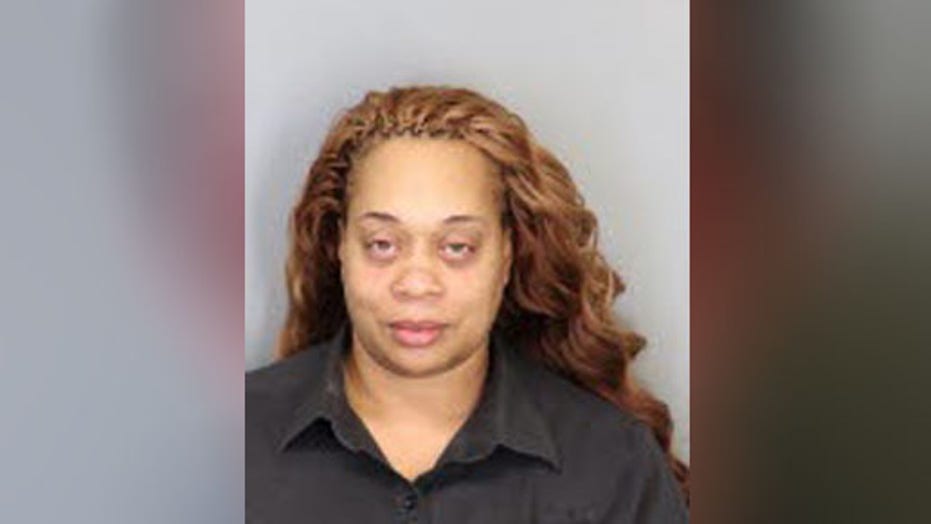 A Burger King employee reacted aggressively after a customer complained about her order, authorities said.

The worker allegedly yelled and cursed at a customer before pulling out a gun and pointing it at the woman. No injuries were reported, but the worker, Oderrial Moore-Williams, was taken into custody.

Oderrial Moore-Williams was working behind the counter at the Burger King at the time and reportedly yelled and cursed at the customer before allegedly pulling out a gun. (Shelby County Sheriff’s Office)

The incident occurred around 1 p.m. on New Year’s Day at a Burger King in Memphis, Tenn., Local Memphis reports. The customer had reportedly placed her order at the drive-thru and then entered the restaurant to say that the order was wrong.

Moore-Williams was working behind the counter at the time and reportedly yelled and cursed at the customer, who pretended to go grab something from her car.

A witness told police officers that Moore-Williams pulled out a gun and pointed it at the customer. She was then reportedly seen putting the gun in a paper bag and then handing it to an unidentified individual in the parking lot.

Authorities took her into custody and Moore-Williams has been charged with aggravated assault.

In a statement obtained by Fox News, a spokesperson for Burger King said, "We take the safety and security of everyone at our restaurants very seriously. This behavior does not reflect our expectations for Burger King® restaurants. The franchisee is fully cooperating with the authorities and has terminated the employee.”

In December, another Burger King employee was accused of behaving poorly. A family claimed that an employee in Kansas threw out her cellphone after she accidentally left it in the bathroom.

According to Cassaundra Wells, the restaurant’s employees did not offer to help, so she called her husband, who was able to track the phone. Her service provider then informed her that the device was still in the Burger King.

Wells contacted the police, who arrived at the restaurant and checked surveillance camera footage. They reportedly discovered that one of the Burger King employees had taken the phone and placed it in a dumpster behind the restaurant, Fox 4 reports.

The employee was cited for theft by authorities.