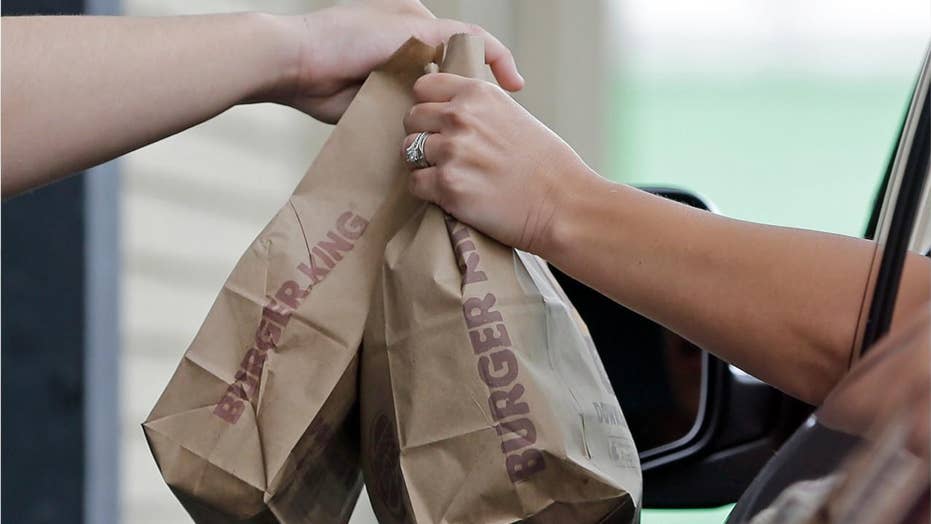 A new study by QSR Magazine has found Burger King to have the fastest drive-thru beating out other fast food chains.

Fast food is about to get a whole lot quicker, if Burger King has anything to do with it.

Earlier this week, the chain launched a new ad campaign highlighting their latest marketing tactic — which tested delivering Whoppers in traffic jams through some of the world’s most congested cities. First tested in Mexico City, the ploy offers brilliant appeal for frustrated commuters who find themselves stuck “hangry” and helpless on gridlocked roads.

Drivers could order up the fast-food chain’s signature burger via voice command as soon as they entered a delivery zone, roughly 1.8 miles away from a Burger King restaurant.

“Using the latest Google Maps APIs, our app pinpointed vehicle location and speed in order to deliver, for the first time ever, to a driver on the move,” a narrator in promotional video, produced in collaboration with ad agency We Believers, stated. “The delivery zones changed following the traffic live, making our service available when a gridlock was identified, always within a three-kilometer radius from the restaurants.”

According to Food & Wine, the trial was a whopping success. In one week, orders rose 63 percent, and the daily app download rate increased by 44 times, making BK’s app the most popular fast food app in Mexico.

Moving forward, Ad Age reports that BK plans to test drive the traffic jam delivery campaign in Los Angeles, Shanghai and Sao Paulo, though no exact dates have yet been released.

BK reportedly plans to test drive the traffic jam delivery campaign in Los Angeles, Shanghai and Sao Paulo, though no exact dates have yet been released. (iStock)

Reps for the Burger King did not immediately return Fox News’ request for comment on the news.