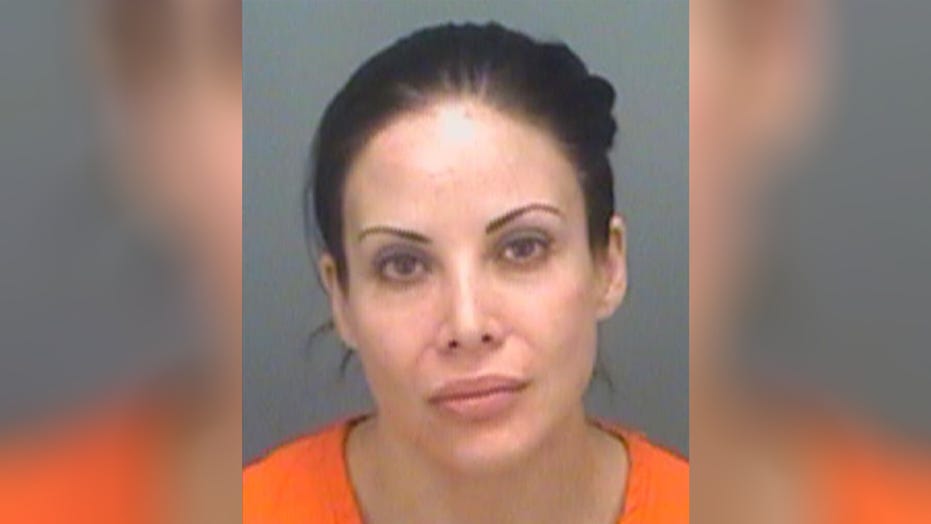 A woman reportedly snarled at Burger King employees Largo, Fla, as they tried to convince her to leave the restaurant’s bathroom.

Police officers were eventually called to the scene, where they made a startling discovery. Authorities are claiming that after taking the suspect into custody, seven syringes were discovered hidden inside her vagina.

The Sun reports that Jeymie Wescott was snarling and yelling at Burger King employees from the bathroom and refusing to leave. When the police arrived, they claimed that the subject showed several signs of narcotics usage. She reportedly agreed to be searched but became agitated when one of the officers felt something hard in her groin.

At this point, Wescott reportedly told officers that she “f---ed up.”

Officers warned her that if she was taken into custody without revealing what the item was, she likely would face additional charges. When she wouldn’t reveal what the item was in her groin, officers took her into custody. At the station, Wescott finally relented and revealed that she had seven syringes full of a clear fluid hidden inside of her, The Sun reports.

She has been charged with possession of drug paraphernalia and resisting an officer without violence, The Sun reports.