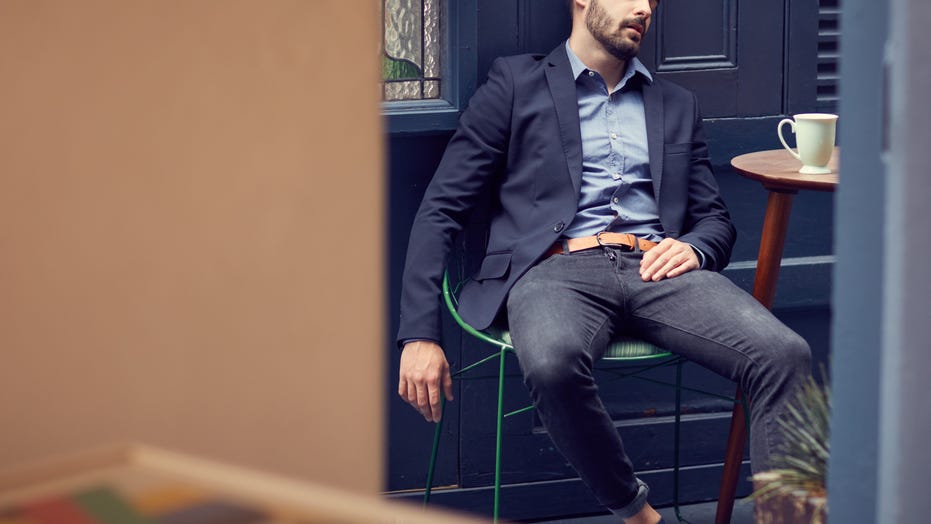 The fast-food chain recently revealed a new ad campaign in Mexico that uses photos of customers sleeping inside their restaurants, allegedly after the customers had devoured large items from the menu's "King's Collection."

The campaign was inspired by the manager of a Burger King in Mexico City, who noticed that some customers would briefly doze off in her restaurant after finishing their meals, Ad Age reports. This trend, she says, was more common among customers who ordered sandwiches from the “King’s Collection.”

When the manager mentioned the trend to Gustavo Lauria, a co-founder of ad agency We Believers, the sleepy ad campaign was born. The agency then hired a photographer to watch over Burger King restaurants in Mexico City to catch the burger-nappers in the act.

“As soon as they woke up, the photographer approached them to tell them about the project,” Lauria told Ad Age, explaining that each subject was then asked to sign a release, much like any photographer would "when you capture people with a hidden camera for a case study."

Lauria continued to explain that, “We paid (the sleeping customers) for global rights, so now any market has the opportunity to use the pictures.”

Each photo in the finished campaign is also reportedly time- and location-stamped to prove their authenticity.

The new ads, which feature the sleeping customers along with the tag line “They’re that big,” may also reportedly appear in markets outside of Mexico too, as Eater.com reports that the campaign has been licensed for use in the U.S., Latin America and Europe.

Nap at Burger King at your own risk.