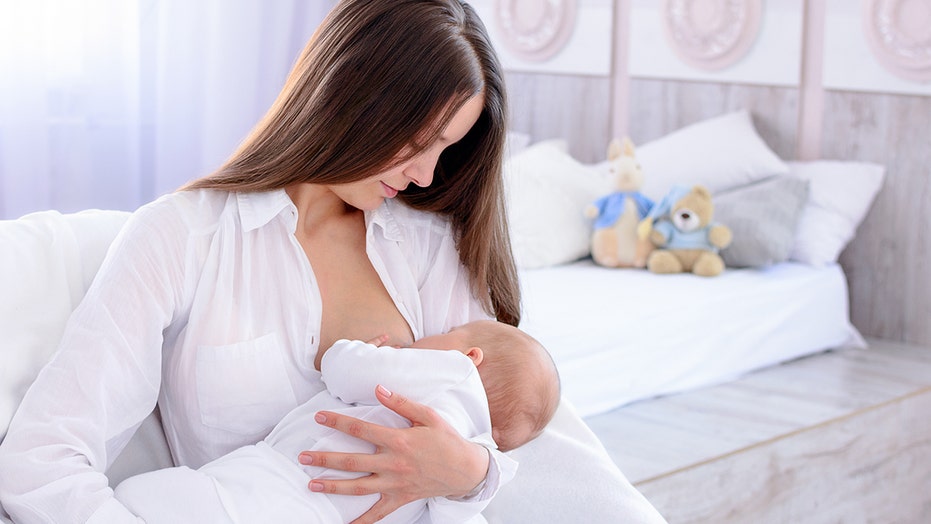 An Ohio restaurant patron was so upset about a fellow customer breastfeeding her child without covering up that she apparently called the police.

The customer at Already Cafe & Espresso Bar in Sharonville raised concerns with the shop's owner, Viktoria Reddy, who said the woman was "not being quiet" about the breastfeeding mom on Friday.

Reddy told the Cincinnati Enquirer the customer complained to a server, and "next thing we know, the police are at the door."

The mother, Reddy said, might not have been aware of the other customer's complaints regarding her, and was gone by the time police arrived.

In Ohio, mothers can breastfeed their babies "in any location" where a mother is allowed to be. (iStock)

Per Ohio state law, breastfeeding is legal "in any location" where a mother is allowed — which police reportedly told the unhappy customer.

"The customers did end up leaving, not eating, and kind of upset that it wasn't taken more seriously for them," Reddy said to WLWT, adding she supports breastfeeding and "[wishes] more moms did it."

Reddy said uncomfortable customers can be reseated in her shop, but she was working in the kitchen as the incident unfolded.