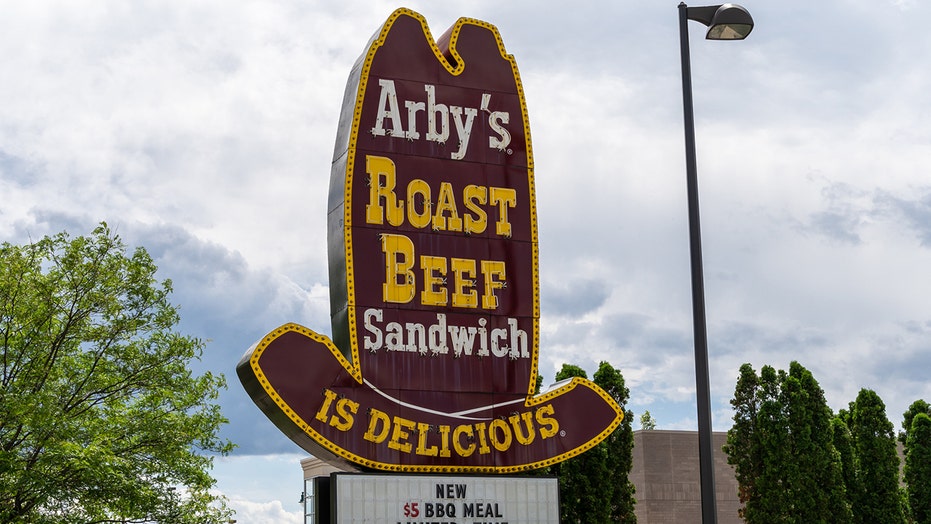 Arby’s isn’t messing around when it comes to bags.

A social media user recently shared a video after making a discovery about Arby’s bags: they can reportedly hold 25 pounds of weight. While this may seem like overkill for a bag that will presumably be used for fast food, Arby’s did provide an explanation.

Austin Bennet and his friends recently noticed that the bottom of an Arby’s bag says that it can hold 25 pounds, Yahoo Lifestyle reported. Using a nearby weight, they were able to test the bag up to 20 pounds and found that it was able to hold that.

@arbys why are your bags so strong

♬ YOU TAKE THE MOON - renist0ny

HISTORY OF THE DRIVE-THRU: THE INNOVATION THAT CHANGED THE WAY AMERICANS EAT

Bennet shared footage of the discovery to TikTok, where he asked Arby’s why their bags were so strong.

Arby’s, not surprisingly, responded: “Because we have the meats!”

On TikTok, the footage has been liked more than 500,000 times and has received over 21,000 comments, mainly from users who were surprised and impressed at the bag’s strength.

While the bags’ secret may have been revealed, Arby’s name actually has a surprising history of its own.

Many people seem to believe that the name, which is pronounced R-B, is meant to represent the initials for roast beef. While this makes sense, considering the restaurant’s most popular menu items, that isn’t actually the case.

According to a company history shared by Arby’s, Forrest and Leroy Raffel had previously been in the restaurant equipment business before they got the idea to open a fast-food restaurant to compete with the likes of McDonald’s and KFC. After sampling a roast beef offering from a Massachusetts sandwich shop one evening, they set to work perfecting the item before introducing it in their very first location.

They didn’t settle on the name Arby’s right away, either. According to the chain, the Raffels considered “Big Tex,” but another businessman in Ohio was already using that name. So they settled on “Arby’s,” a play on the initials of Raffel Brothers — again, not roast beef.