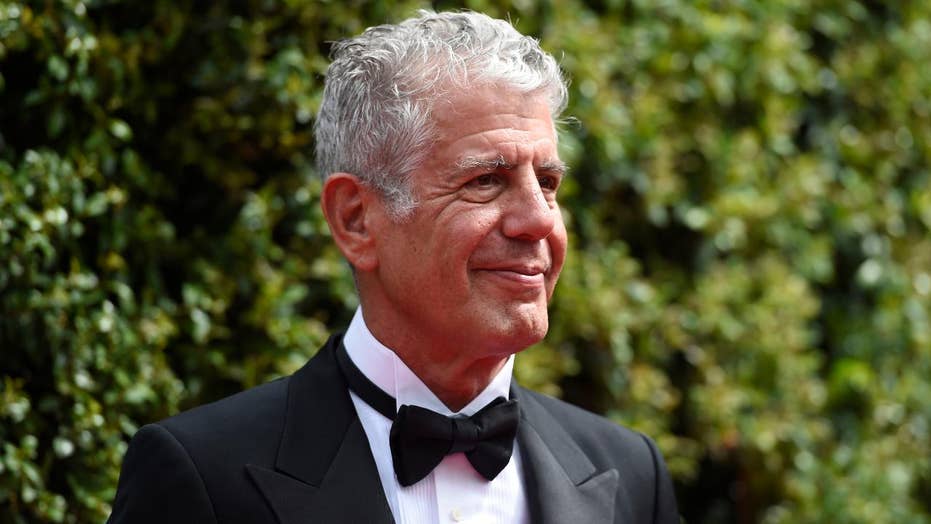 Today, the late Anthony Bourdain would have turned 63-years-old — and two of his dear friends, also celebrity chefs, are working to ensure that his birthday won’t go uncelebrated.

Food stars Eric Ripert and José Andrés, both of whom appeared on the chef’s TV series “Parts Unknown,” have taken to social media to share their own #BourdainDay celebrations, making good on their promise to commemorate the occasion.

In a short video that Ripert and Andrés shared to Instagram last night, the chefs and two other companions sit around a table with beers and shared plates in Singapore.

"We hope that everybody is going to be celebrating in every place around the world, and they're going to be putting the video up,” Andres begins a toast in the clip, wishing their late, great friend a happy birthday. 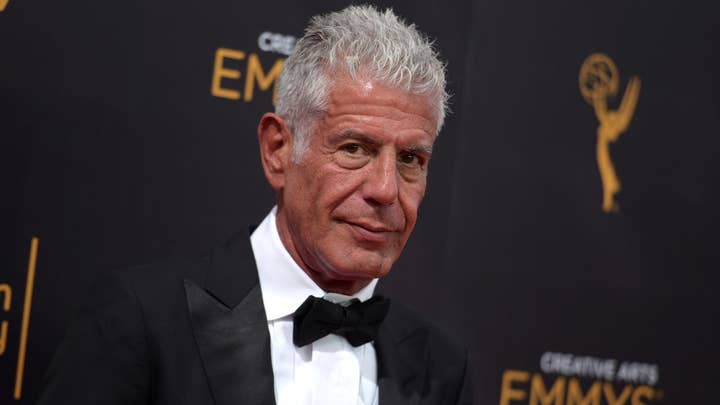 “Yes, with the hashtag ‘Bourdain Day,’” Ripert adds, raising his stein seemingly up to the heavens, before the four cheer their drinks.

The culinary star's legions of fans soon took to social media to share their own #BourdainDay stories.

“I’m so grateful for a day in honor of a man I respected very deeply. He was cool and brilliant. Over the years we found common ground through humor, music and food. I miss his wit and presence,” celeb chef Rachael Ray wrote on Twitter of the “singular man.”

“For me, it will be his ability to articulate the human experience and remind us of the commonalities between us all that define his legacy,” they mused.

“Take time to eat great food, share a drink with a friend, or check in with someone you think may be struggling,” another commenter offered of #BourdainDay.

The Culinary Institute of America — which the chef graduated from in 1978 — is also offering an "international culinary experience" scholarship in Bourdain’s name, to coincide with the late chef’s birthday, Food & Wine reports.

Bourdain was found dead of an apparent suicide on June 8, 2018. He was discovered by Ripert in his hotel room in Kaysersberg, France.