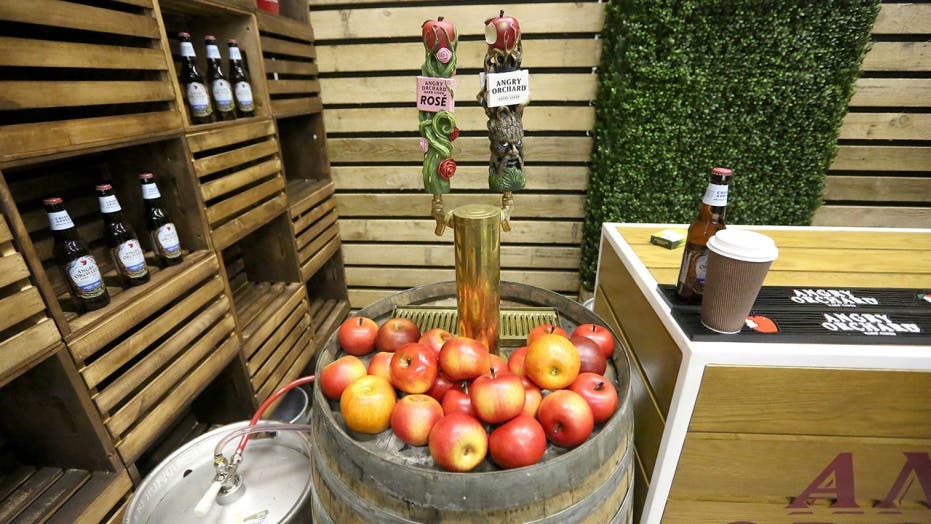 Angry Orchard has confirmed the termination of a manager at its New York cider-making facilities, as well as multiple members of its security staff, after a couple claims they were racially profiled and falsely accused of theft while visiting on Sunday.

Cathy-Marie Hamlet was visiting the Walden, N.Y., Angry Orchard Hard Cider facilities with her boyfriend and group of six friends on Sunday when, according to Hamlet, security approached and asked to search her boyfriend’s pocket as they believed he “stole a T-shirt from the gift store.”

The security staffer had also approached at the exact moment that Hamlet’s boyfriend was about to propose, she said.

Hamlet claimed her boyfriend had managed to hide the ring from her sight after he was searched, but that the couple was again interrupted by security who now demanded to search Hamlet’s purse, as well.

“I said, ‘I know you’re just doing your job, but I can’t help but wonder if this is because we’re Black. We’re the only Black people here at your establishment,” Hamlet wrote on Facebook of the incident.

The security guard allegedly left again, only to return when Hamlet’s six friends had come to congratulate the newly engaged couple.

“The same young lady from security walks over to the group of us and says, ‘I’m sorry, I didn’t realize you all were a part of the same party. I have to check all of your purses and pockets,’” the post shares.

Angry Orchard had previously released a statement to People, apologizing for the incident and confirming the company had reached out to Hamlet to “make it right.”

“We badly mishandled the situation and our team overreacted," the people behind the cider-producing facility admitted. (Rob Kim/Getty Images for NYCWFF)

“Our security team approached a group of guests based on what they thought was credible information at the time. We believe that we mishandled the situation and we’re now working on additional training for our team to prevent something like this from happening in the future. We’re deeply sorry. The situation didn’t reflect our values of respect and creating a welcoming environment for our guests.”

In a subsequent statement, the cider company confirmed the firing of multiple staffers.

“We’re extremely embarrassed this happened and have taken the immediate steps to remove the manager who was on-duty from her role and replace members of the security team,” Angry Orchard said in a statement obtained by People. “We badly mishandled the situation and our team overreacted.”