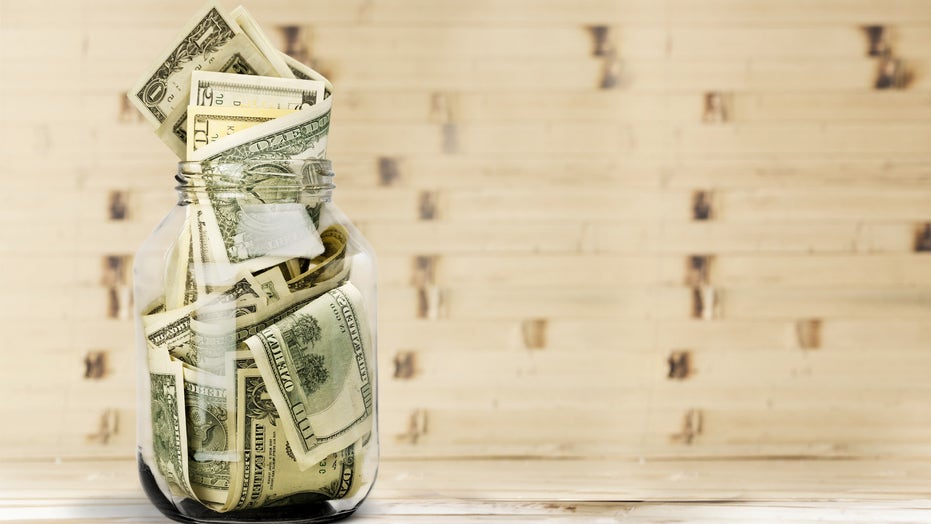 A waiter in Alaska recently became the latest recipient in an online trend that is really helping servers in the restaurant industry. Across the country, social media users rally their platforms to fundraise for massive tips.

A customer surprised Angelina Backus with a $500 tip during Taco Tuesday at Midnight Sun Brewing Co. in Anchorage, Alaska. (iStock)

A customer surprised Angelina Backus with a $500 tip during Taco Tuesday at Midnight Sun Brewing Co. in Anchorage, Alaska, AP News reports. The tipper was reportedly participating in the Venmo Challenge.

ILLEGAL BROOKLYN BAR SHUT DOWN AFTER COPS FIND 281 PEOPLE INSIDE, INCLUDING CHILD

Backus told the news outlet that one of her tables said they wanted to talk with her. Since it was an unusually busy night, she was apparently caught off guard by what came next.

“I wasn’t totally paying attention, to be honest,” Backus said. “And then all of a sudden he pulled out his wallet and he’s pulling out five $100 bills.”

The so-called Venmo Challenge involves people on social media asking their followers to donate money to a Venmo account. Once a large amount of money is collected, the account’s owner takes the cash to a restaurant and surprises their server with a massive tip.

The challenge has seen a rise in popularity during recent months amid the coronavirus pandemic, which has devastated the restaurant industry. While some businesses were able to stay open through to-go and delivery options, servers have seen a large percentage (if not all) of their income, which often mostly comes from tips, disappear.

Backus described the moment she realized what was happening, saying, “It was all starting to come together. I’m like, oh my gosh, they’re giving money to random people, and it was very special.”