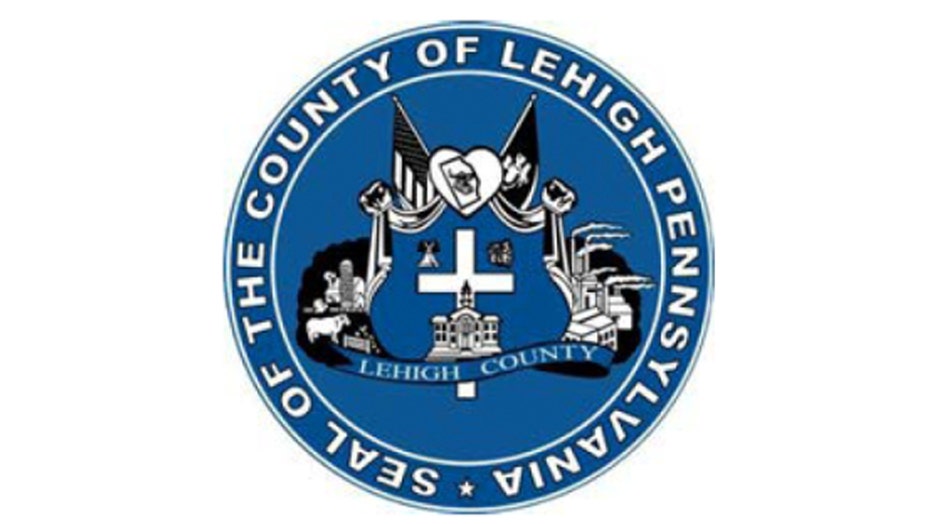 The U.S. war veterans' organization is celebrating after the Supreme Court's landmark First Amendment decision on a WWI memorial.

The Third Circuit Court of Appeals ruled Thursday a Pennsylvania county's 70-year-old seal and flag is allowed to remain after being targeted by the Freedom From Religion Foundation.

The U.S. Court of Appeals for the Third Circuit in Philadelphia ruled 3-0 Thursday that after the Supreme Court upheld the Bladensburg "Peace Cross" war memorial in June as a historic monument, the Lehigh County can maintain its seal as a symbol that “has become part of the community.”

The seal and flag feature grain silos, the Liberty Bell, a heart, among other items. But it was the cross at the center of the seal that the Wisconsin-based group had a problem with. FFRF sued the county in 2016 to get the cross removed.

The Third Circuit Court of Appeals ruled that Lehigh County can keep its flag that contains a cross, targeted by a 2016 lawsuit from the Freedom From Religion Foundation. (County of Lehigh, Pennsylvania)

A federal judge ruled in FFRF's favor in 2017 based on the Lemon test from the Supreme Court case, Lemon v. Kurtzman, requiring courts to decide whether the government is trying to "endorse" religion with a mention of God or religion, something the court has moved away from since the June decision by the Supreme Court.

“It is common sense that religion played a role in the lives of our nation’s early settlers,” said Diana Verm, senior counsel at Becket, a religious liberty law firm. “It is only right that Lehigh County can continue honoring its history and culture.”

The group that complained about the seal was disappointed in the court's decision.

The Lehigh County seal is allowed to stay after the Third Circuit Court of Appeals ruled against the Freedom From Religion Foundation's plea to censor the cross. (County of Lehigh, Pennsylvania)

“The appeals court decision validates a Lehigh County seal that sends a wrong, exclusionary message,” Annie Laurie Gaylor, FFRF co-president, said in a statement. “The county should be welcoming of all residents regardless of religion — and it’s appalling that the court didn’t prod county officials to move in that direction.”

First Liberty Institute, which successfully defended the Bladensburg Peace Cross at the Supreme Court, filed a friend-of-the-court brief in the case and said the mere presence of a cross "does not establish a religion."

"The Supreme Court made it clear in its recent decision in The American Legion v. American Humanist Association that the days of offended observers forcing governments to scrub all public references to the divine are over," Stephanie Taub, First Liberty Institute general counsel, said in a statement. "We're thrilled to see our victory in that case already making an impact."