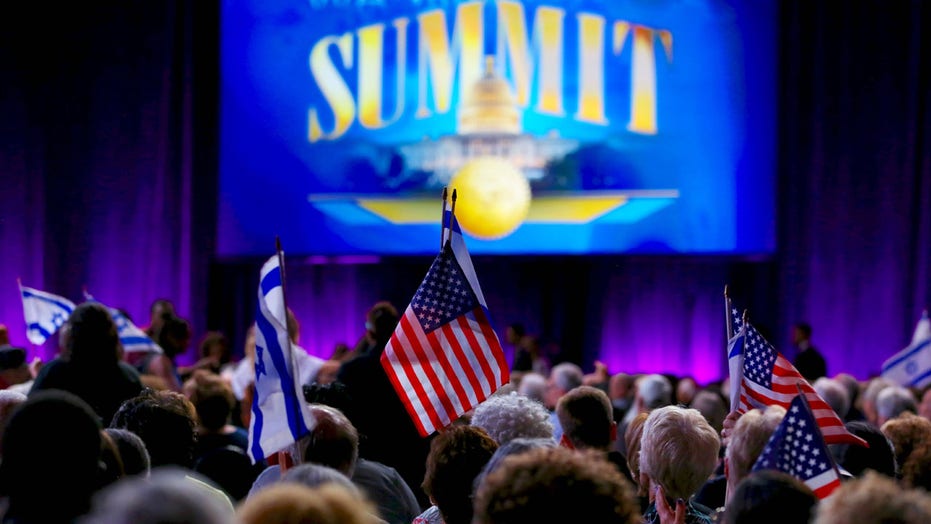 Pastor opens up about his talk with Trump about Jerusalem

Pastor John Hagee says he believes that the peace process was accelerated by the decision to move the U.S. embassy in Israel to Jerusalem.

The largest pro-Israel organization in the United States is flooding the nation's capital in support of the Jewish State.

“Fourteen years ago, I invited 400 of America’s leading evangelicals to come to Cornerstone Church in San Antonio to give birth to CUFI. Today, by the grace of God, we are seven million-plus standing united in defense of Israel and the Jewish people,” John Hagee, CUFI founder and chairman, said to thunderous applause.

CUFI's rapid growth, adding more than one million members in the last three months, was lauded by Netanyahu and the Trump administration, as well as representatives on the Hill.

Pompeo said, “it is truly heartening as Secretary of State to know that there are so many Americans cheering President Trump’s mission to make our relationship with Israel the strongest that it has ever been.”

Thousands of members from across the country lobbied their members of Congress in support of three pieces of legislation: the Anti-Semitism Awareness Act (S.852), the Eastern Mediterranean Security and Energy Partnership Act (S.1102 & H.R. 2913) and the Countering Hezbollah in Lebanon’s Military Act (S. 1886 & H.R. 3331).

Protesters from anti-Israel groups were out in full force this year, infiltrating the summit, standing up and chanting things like "Israel is an apartheid state" and "Zionism is racism," from groups like Code Pink, Jewish Voice for Peace, Friends of Sabeel North America, and American Muslims for Palestine. The "Counter CUFI" rally also supported the Boycott, Divestment, and Sanctions (BDS) movement against the Jewish State.