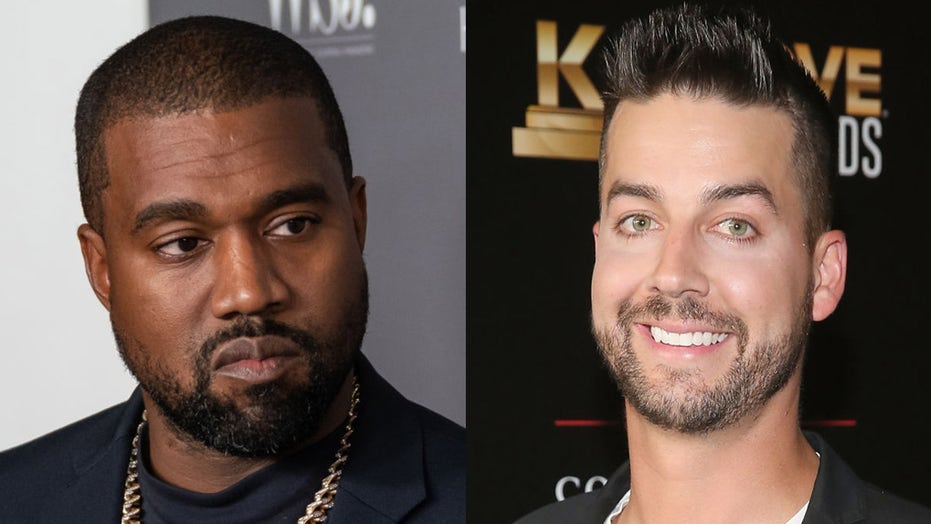 Kanye West has agreed to headline a Christian youth conference next month in Pigeon Forge, Tenn., in replacement of John Crist, who was "removed due to a moral failure" back in November.

The Strength to Stand Student Bible Conference leader, Scott Dawson, said he was floored when he picked up the phone and the "Jesus Walks" rapper was on the other end.

"I realized that, although this is a worldwide megastar, he was a brother in Christ," Dawson shared in a YouTube video. "He told me his testimony. He told me his struggles, what he was still going through. He said he's been delivered, but he's on a growth journey with Jesus."

"After prayer and deliberation, I want you to know that I'm not considering it: I'm coming," West told the pastor. "I'll be there for your January conference."

As soon as the news went public, hundreds of churches were reaching out and the conference quickly sold out.

On Twitter, Dawson wrote, "Thankful for Kanye being sensitive to the Spirit and lending his voice to Strength to Stand."

The event, which is aimed at students from sixth grade to college, is described as a "well-balanced, intense conference that will challenge your students to go beyond the surface of casual Christianity and bring them into a lifetime commitment to Jesus Christ."

West has been busy since pivoting to the Christian arena.

He teased a second biblical opera titled "Mary" for Sunday, Dec. 8 at the Miami Marine Stadium on Twitter and promised "Jesus Is King Part II" with Dr. Dre as well as a Christmas Day album called "Jesus Is Born."