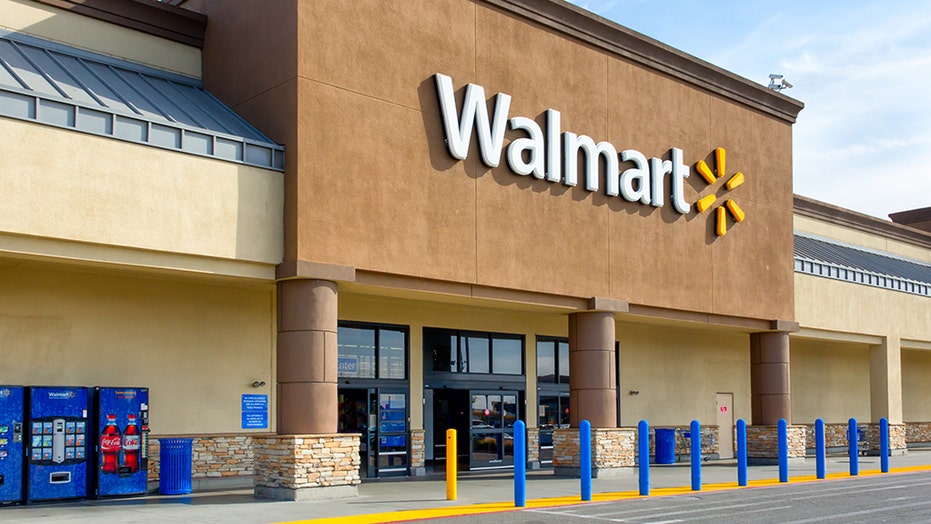 A YouTube star is in hot water after posting a “prank” video where she made a Walmart employee cry by convincing her that she was fired.

One employee named Maria Leones burst into tears when Love told her that she was the CEO of the store and that she was being fired for standing in the wrong area.

“Really, I was really so crushed, I felt so little, I felt so powerless,” Leones, who has worked at Walmart for six years since moving to the U.S. from the Philippines, told Click2Houston. “At that very moment, I felt so little, because back home I had a very good reputation because I’m a professor.”

She explained that she began to cry when she thought of her husband of 43 years, who recently had a heart attack and underwent a quadruple bypass. Her job is necessary to cover his medical expenses.

Love immediately told Leones it was all a prank once she burst into tears. However, the employee said she was still rattled by the so-called-prank days later.

Representatives for Walmart told Fox News that Love and her camera operator are no longer allowed in any of its stores.

“This prank is offensive and the people responsible are no longer welcome in our stores. We’ve taken actions on behalf of our associates, including asking YouTube to remove the video and calling their attention to the bullying nature of this hoax. Our associates work hard every day to serve our customers. They do a fantastic job, deserve better than being subjected to such disrespect, and will continue to have our full support,” the statement read.

Love removed the video, but her reputation on social media has taken a hit. People have been lambasting her ever since news of the viral “prank” started to spread.

“Whoever this f---ing Lauren Love person is BAN her from YouTube. This is f---ing funny to you? Lucky you didn't get your head knocked off. Disgusting, Walmart should sue her dumba--. A-- dumb,” one user wrote.

“My heart bleeds, melts and tears for that poor woman who burst into tears because of Lauren Love’s 'Prank.' Can you imagine what it must feel like to hear you’re fired and then think about the fact that you can no longer support your spouse’s medical bills? #NotFunny,” noted another.

“this is a GARBAGE HUMAN this Lauren Love thing may Karma deal with her accordingly,” a third user wrote.