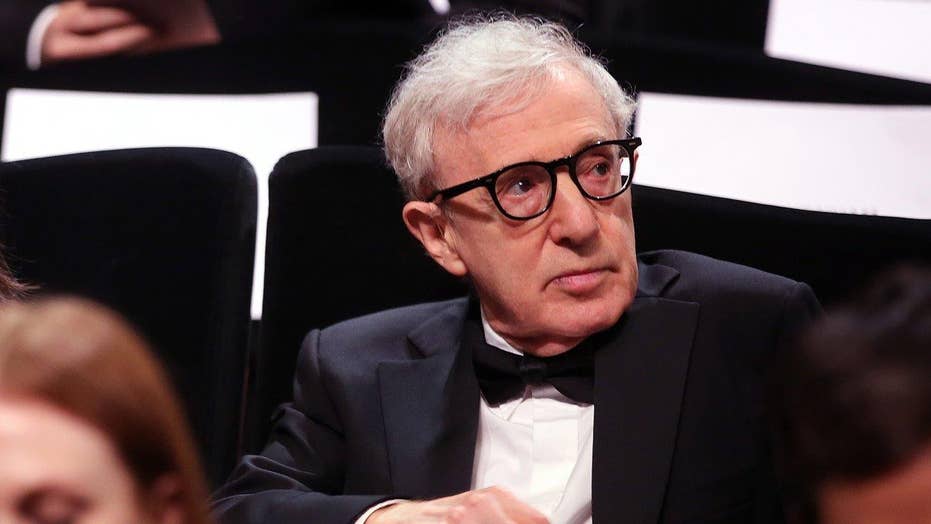 Woody Allen will emerge unscathed again from accusations of child molestation – because he doesn’t care what anyone thinks, a crisis management expert says.

At the Cannes Film Festival on Thursday, Allen refused to comment on an op-ed published the day before in The Hollywood Reporter in which his estranged son, Ronan Farrow, accused him of sexually assaulting his adopted sister, Dylan, in 1992 – when she was 7-years-old.

“Woody Allen is 80-years-old and doesn’t care about his reputation at all,” said Hollywood PR crisis manager Jonathan Bernstein. “His career is already what it is. He makes small films. He goes to Cannes and insults people. That is what he does.

“Every now and then people bring up these charges, and then and there is an investigation. That just seems to be part of the whole Woody Allen gestalt. Most celebrities would be all over damage control here, and Woody Allen doesn’t care.”

In fact, Allen is currently filming a six-episode television series for Amazon Studios in which he stars alongside Elaine May, Joy Behar and Miley Cyrus.

“The degree to which reputation is harmed is directly inverse to people’s expectations,” said Bernstein, who predicts the four-time Oscar winner will not experience the industry backlash that has followed Bill Cosby since multiple women accused him of rape.

“For Cosby, the king of family, the expectations were extremely high,” Bernstein said. “But for Allen, who has been accused of this sort of thing for decades, they are not.

“Everyone would agree it is horrible if he actually got away with this, but this has been heard so many times that the court of public opinion is just burned out on the subject. Unless there is some meat and not just allegations, they are going to stay burned out. If he is taken to court again or some DA opens the case again, that is different.”

The allegation that Allen abused Dylan was initially brought in August 1992, when he was going through a bitter breakup and custody battle with actress Mia Farrow, with whom he had a relationship for 12 years.

Dylan told her mother that Allen abused her in the attic of their Connecticut home.

An investigation failed to turn up “credible evidence,” and Allen wasn’t charged.

But Dylan continues to insist she was raped, and she brought up the charges again in a 2014 blog post in The New York Times.

Allen has also faced public scrutiny for his longtime relationship and marriage to Soon-Yi Previn, Farrow’s other adopted daughter from a previous relationship.

“You’ve shot so many of your films here in Europe, and yet in the United States, you haven’t even been convicted of rape,” he quipped, clearly referring to director Roman Polanski, who jumped bail and fled the U.S. in 1978 after pleading guilty to having unlawful sex with a 13-year-old girl.

Allen brushed off the jab on Thursday, telling reporters at a media lunch: “It would take a lot to offend me. I am completely in favor of comedians making any jokes they want.”