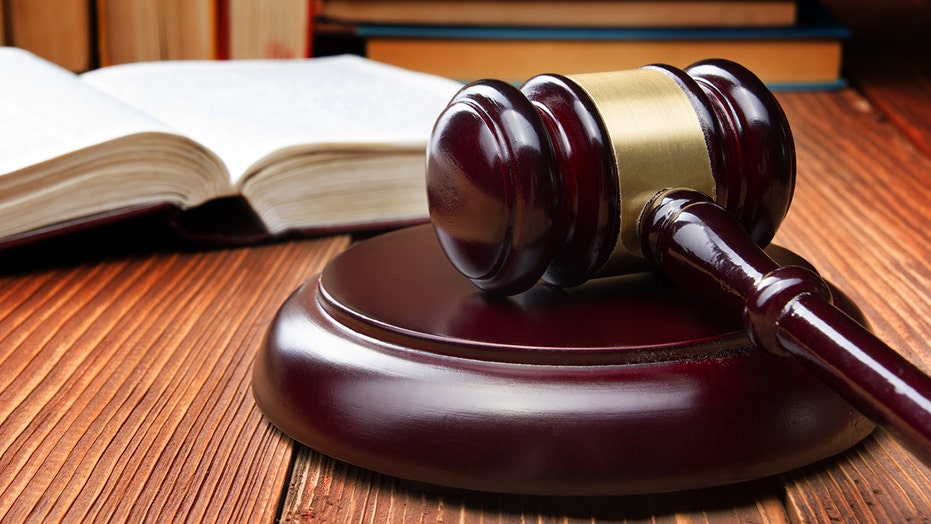 The “outing” of 22 women who made sexually explicit videos has ruined their lives, a lawyer representing the women said Tuesday in a San Diego, Calif., courtroom.

Edward Chapin, the lawyer, said some of the women have attempted suicide, lost contact with family and friends or were fired from jobs as a result of the publication of their names on a pornography site.

The plaintiffs accuse the three men of fraud, breach of contract and misuse of their names and photos without their consent – all while the men earned millions in profits, the San Diego Union-Tribune reported.

Chapin said the pornographers repeatedly verbally promised the women, often young and desperate for money, that the footage would be sold only on DVDs to rich buyers in Australia or New Zealand and would never be released on the Internet. Some women were also initially under the impression that they would be making modeling videos fully clothed.

But the defendants’ lawyers say the women were aware what they were signing up for as they were given written release forms and recorded on camera agreeing that they were making the videos willingly in addition to being paid thousands of dollars.

Defense lawyer Aaron Sadock, according to the Union-Tribune, said none of the women were tricked into visiting the site or flying to the set. He added that some of the women accusing of them of wrongdoing actually made more than one sex video with the company or other companies.

The women are seeking punitive damages, damages for emotional distress, ownership rights to their clips, and to take a cut of the profits made off those videos.

Chapin said the women, after their names were leaked on the Internet, were in a “living hell” as people began harassing and humiliating them.

The defense lawyer argued that it’s hard to prove that his clients leaked the women’s personal information and suggested that Internet “trolls” may be behind the leak.

He added that women weren’t naive about sexually explicit videos and knew most viewers of pornography watch online rather than on DVDs. He claims the agreements each women read stated their videos could be used across any media, worldwide, without limitation, the newspaper reported.