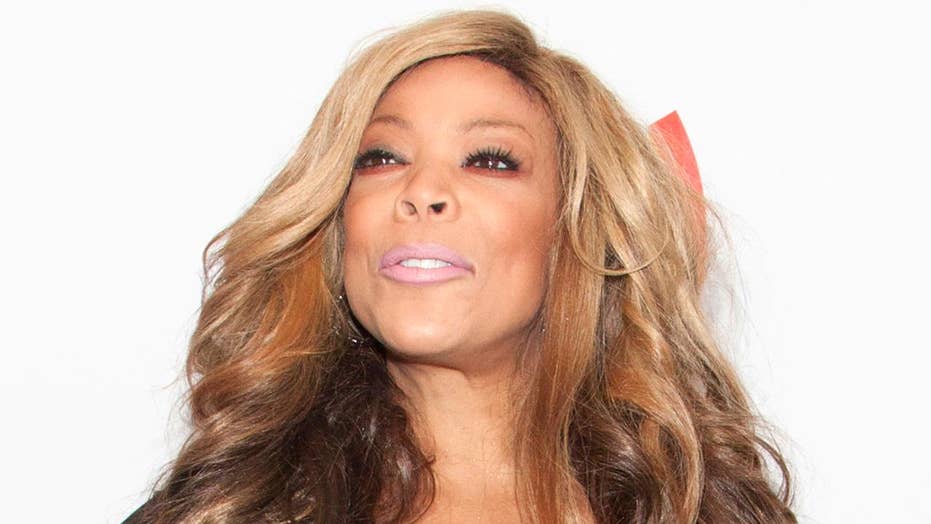 Wendy Williams is ready to return to TV

Hollywood Nation: Wendy Williams is headed back to her talk show after taking medical leave for Graves' disease and hyperthyroidism.

Wendy Williams didn’t seek treatment for her substance abuse issues because of an intervention — she got help because she was a public figure who would’ve made the news.

“I never got busted by the cops. Honestly, I was high careening around Manhattan and New Jersey high. I come from a two-parent household … I come from a good family and I had never shamed them, and plus I earned my career,” Williams told Page Six over the phone on Thursday.

“Look, I was very popular at the time I decided to stop. If I were to be busted that would’ve definitely been New York Post front cover,” she continued. “I just woke up one day and I said, ‘Girl, you need to stop before it really goes down.'”

She developed a cocaine habit while working in radio years ago.

Williams and her Hunter Foundation have launched a new philanthropic campaign called Be Here, which will serve to combat drug and substance abuse. The daytime talk-show host aims to “bring light” to the fact that addiction “doesn’t have to be your demise.”

“I lost a little over 10 years of my life regarding substance abuse, but I’m now going into Season 10 [of ‘The Wendy Williams Show’]. I’m married, I have a great career and a flourishing business … it’s not that you fall down, it’s how you rise. And if you rise, then you reach back. This is a reach back.”

Premiering her 10th season of “The Wendy Williams Show” on Monday, Williams said she never expected her talk show to endure.

“No, no! I talk how I talk. I think how I think,” Williams told us. “I love daytime TV, but there was nobody on TV doing it like me, so when I got the opportunity to do it, I said, ‘OK well, I can only be me. How long is this going to last?'”

Ten seasons later, however, Williams, who was diagnosed with Graves’ disease earlier this year, has learned how to take better care of herself.