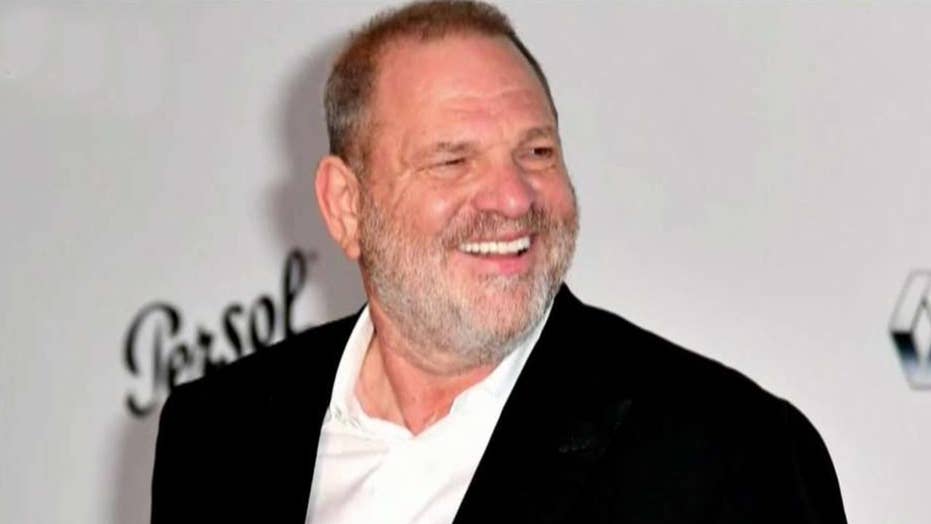 TV journalist Lauren Sivan was one of the first women to come forward to share a story about a horrifying encounter with now-disgraced movie mogul Harvey Weinstein. Almost three weeks later, at The Wrap’s Power of Women breakfast in Beverly Hills on Thursday, Sivan said she is feeling empowered since sharing her story.

Sivan joined 12 Weinstein accusers at the annual breakfast, which included conversations about inclusivity and sexism.

Sivan has claimed that Weinstein cornered her in a New York City restaurant in 2007 and masturbated in front of her. She first shared her story on Oct. 6, just one day after the New York Times published a bombshell report revealing Weinstein had settled claims with women accusing him of misconduct.

She said opening up about her experience caused other women to speak out.

“… [It’s] so wonderful to get all of these notes and letters and social media from other women deciding to tell their story,” she told Fox News at the event.

Sivan said that women can effect change when they work together.

“The lesson is that we are so powerful when we all come together as women,” she said. “The reason this [Weinstein’s alleged behavior] went on for so long is because we were all experiencing it by ourselves. It felt like a lonely experience. But once you see the power in numbers and strength in numbers it is so much easier to realize ‘oh this has to stop;, I’m not the only one.’”

Sivan, who waited 10 years to share her claims about Weinstein, said it’s important for women to share their stories of sexual harassment.

“I think it’s not just Hollywood that this goes on; awful things can happen to women in any level at anywhere in America…” she said.
“As long as we are vocal about what goes on and as long as you have enough self-worth and trust that your instincts are right and if you feel the situation is uncomfortable you probably should say something about it.”

She added, “We shouldn’t wait for something awful to happen. Women together we are the most powerful resources the country has and we all need to kind of stick together and help each other out.”