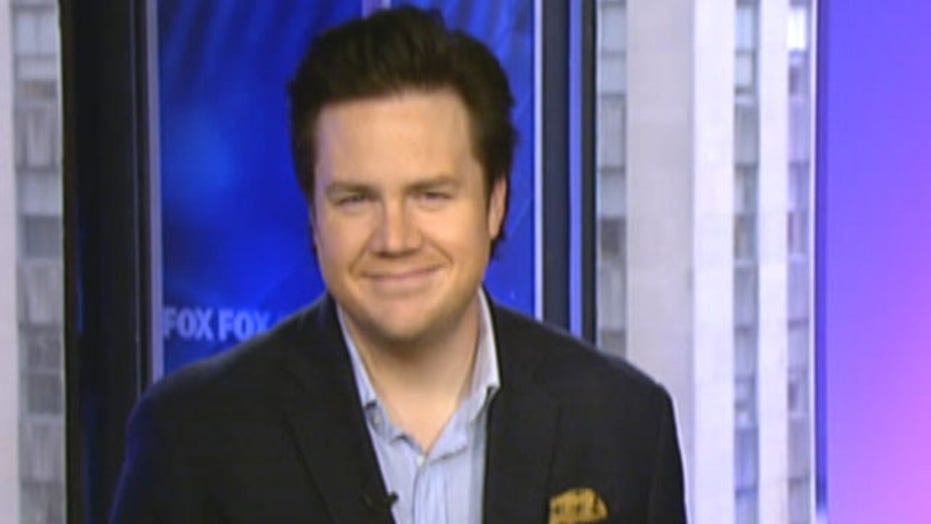 ‘Walking Dead’s Josh McDermitt: ‘No one is safe’

Josh McDermitt afraid of being killed off show

Josh McDermitt has quit social media due to an onslaught of death threats.

“The Walking Dead” star told fans and cyberbullies alike to not confuse his real life identity with the character, Eugene, he plays on television.

The 38-year-old star shared an emotional Facebook Live video on May 2nd, explaining he was getting rid of his social media accounts.

In the video, which was captured by a fan, he told viewers, "Don’t send me death threats ... I’m just sick of it. You can hate Eugene, I don’t care. You can think whatever you want, but when you start saying you hope I die, I don’t know if you’re talking about Josh or Eugene."

The actor returned to the hit series for Season 7. His character changed drastically upon his return to the show, and some fans were displeased.

He advised his critics to "stop complaining about everything on the Internet. Just go spend time with your family or friends or loved ones. Just get off the internet."

Just heard about​ people sending death threats to #JoshMcDermitt for a character he plays..that s**t is not ok! What is wrong with people!!

“You can see in his eyes he's so tired and hurt," one fan wrote.

Another chimed in, "Agreed. I found Eugene's storyline compelling & wanted to see how it played out. I hope Josh doesn't ask to be written off over this mess."

He deleted his verified profiles on Twitter, Facebook and Instagram however there are still a slew of fan page profiles dedicated to him that are run by his followers.

Season 8 of "The Walking Dead" will premiere in October.