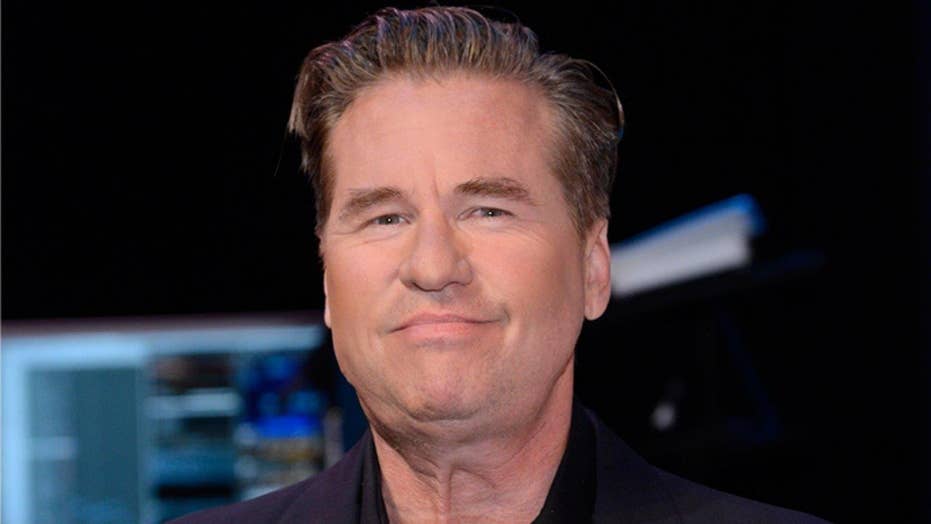 Val Kilmer said his fans could ask him anything in a Reddit AMA on Wednesday, and so one fan decided to ask him about being a cancer survivor, and the question prompted the actor to share a lengthy post about his religious beliefs.

Kilmer, who denied for a long time that he had cancer, stated earlier this month that he’d had "a healing of cancer.”

So a fan wrote on Reddit on Wednesday, “You said AMA. OK. Your absolute greatest role ever was as Cancer Survivor. What would you want fans to know about having, and beating, the Big C.?”

Kilmer didn’t hold back with his reply.

“I am very grateful for all the prayers and good thoughts from around the world,” he wrote. “People that know I am a Christian Scientist make the assumption that I have somehow endangered myself. But many many people have been healed by prayer throughout recorded history. And many many people have died by whatever was modern medicine.”

Kilmer made it clear his religion has impacted how he faced the illness.

“I had the honor of knowing Dr. Bernard Lown for example… and I asked him what was the most important thing for a doctor to do when a patient fears for their life(sic).”

He said his doctor cried and told him “LOVE. Love heals.”

Kilmer continued that love is what is at the “heart of (Mary Eddy Baker’s) understanding of the teachings of Jesus.”

He added, “Even 2 of my doctors mentioned praying with me, for me.

“Sometimes people are surprisingly mean about this sort of talk. Maybe they mix it up in their minds with extremists. People screaming with signs in front of Planned Parenthood or something. [That’s] not my sense of Christianity. Or most [people’s] regardless of their religion. Any more than a Muslim identified themselves with the madness of a suicide bomber spreading fear in the name of Allah...”

Comment from discussion Hello Reddit! I am actor and artist Val Kilmer. I have been Doc Holliday, Mark Twain, Batman, Madmartigan, Iceman, and Real Genius Chris Knight to name a few roles. Today, celebrate the 31st birthday of Top Gun with me as well. AMA.

On April 26, Kilmer was asked by a Reddit user about Michael Douglas' comment last year that Kilmer was dealing with the same condition that Douglas had. Douglas successfully battled oral cancer after being diagnosed in 2010. Kilmer responded on Facebook in November that he has "no cancer whatsoever" and Douglas "is misinformed."

Kilmer said in the April message: "I did have a healing of cancer, but my tongue is still swollen altho healing all the time."

He said people may still think he's sick because he doesn't sound like his normal self.