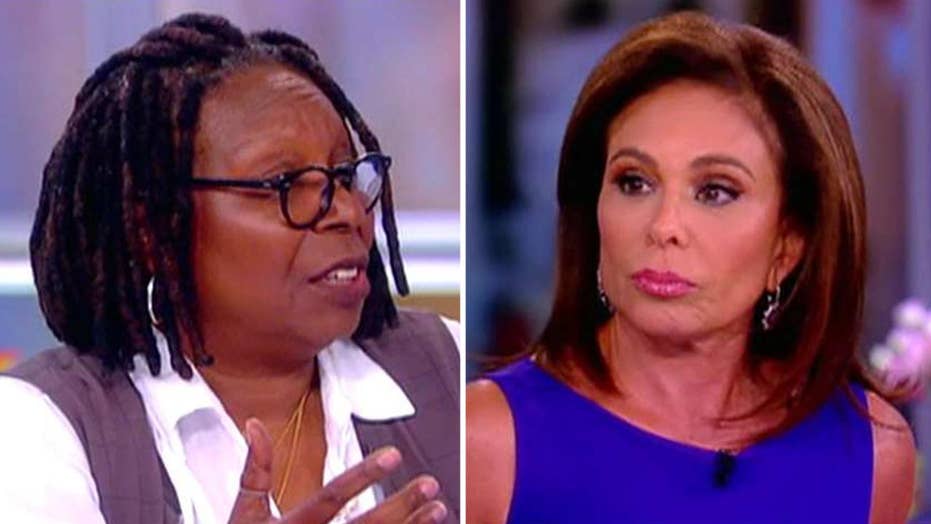 Whoopi lashes out at Judge Jeanine

Whoopi Goldberg has no time for Judge Jeanine Pirro months after their on-air blowout.

“I’ve not spoken to Jeanine, there’s no reason to,” “The View” co-host said on “Watch What Happens Live with Andy Cohen” on Thursday night. “If there’s something that is intelligent that she has to bring to the show they will book her.”

The two television personalities got into a heated argument while Pirro was a guest on the ABC show in July. Page Six reported the drama continued off-air when Goldberg yelled at Pirro to “get the f–k out” and Pirro called the co-hosts “c–ksuckers.”

Pirro and Goldberg both spoke about the incident in the days after.

“Whoopi, I accept that you and I have different views on what happened both on and off the air,” Pirro said on her show, “Justice with Judge Jeanine” the following weekend. “So let’s agree to disagree and put this episode to bed, once and for all.”

The “Sister Act” actress also addressed the spat on “The View” at the time, and said on Thursday night that it’s out of her control if Pirro were to return to the daytime talk show.

“I don’t book the show, I work there,” Goldberg said, quipping, “I get a very interesting paycheck.” 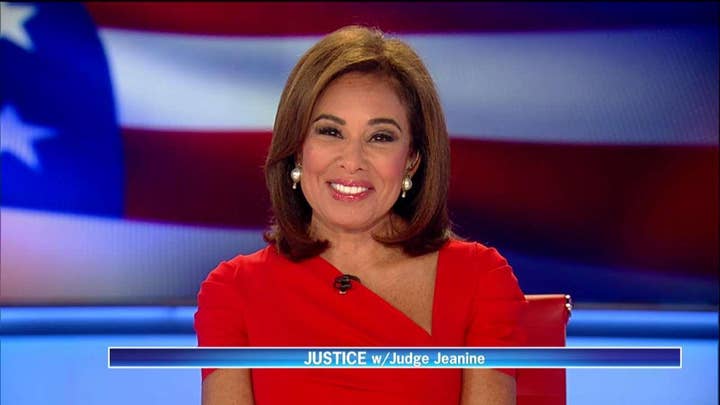