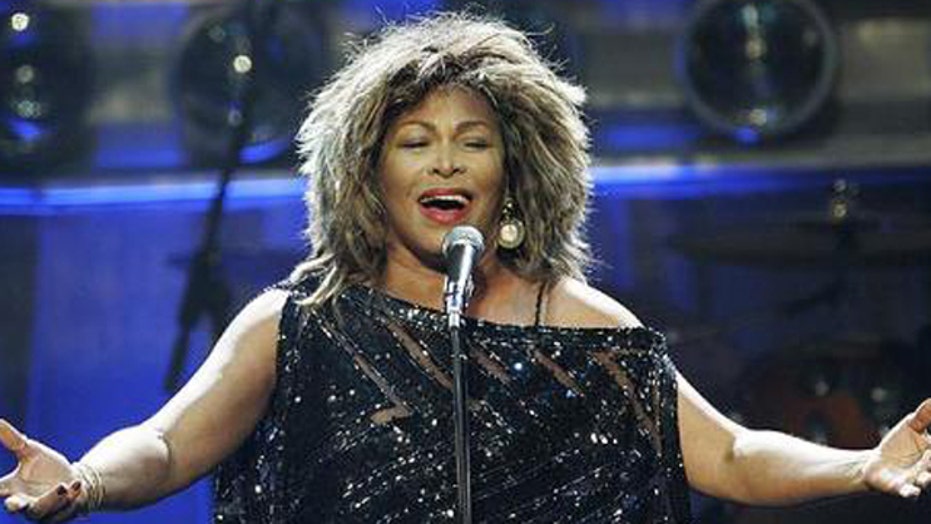 Tina Turner no longer rolling in the U.S.A.

The singer has relinquished her U.S. citizenship

Tina Turner has opened up about forgiving her ex-husband, Ike Turner, after years of abuse during the infamous couple's rise to fame.

In a new interview with The Times, the star revealed that it took decades for her to forgive her former husband after years of mistreatment.

“As an old person, I have forgiven him, but it would not work with him,” she told The Times. “He asked for one more tour with me, and I said, ‘No, absolutely not.’ Ike wasn’t someone you could forgive and allow him back in.”

Though Ike passed away in 2007, the singer admitted that she still has dreams about the music producer, but questions what the dreams mean.

“It’s all gone, all forgotten. I don’t know what the dreams are about. The dreams are still there — not the violence, the anger,” she clarified. “I wonder if I’m still holding something in.”

In 1990, Ike talked about his abusive behavior towards Turner in an interview with People Magazine.

“All the fights Tina and I had were about her being sad about something,” he said. “I get real emotional if you’re worrying and don’t tell me what it is. Then I can’t about nothing else. So I’d slap her or something like that.”

Turner detailed the beginning of her relationship with Ike to The Times, explaining that she met Ike when she was 16 years old and was quickly coaxed into joining his band. Not too long after, the singer explained that Ike seduced her, leading the young singer to believe that she had no other option but to date him.

“I felt awful. I didn’t know how to say no because I needed the work,” she said of meeting Ike in the beginning. “I think I wasn’t educated to handle that.”

Tina Turner performing in the O2 Arena in London in 2009. (Reuters)

The two eventually married in 1962 and continued to collaborate on music together, producing and recording iconic songs like "River Deep – Mountain High" and "I've Been Loving You Too Long."

But despite a successful music relationship, the couple's romance turned violent.

“There was violence because he had this fear that I was going to leave him,” Turner said while admitting that Ike was the one who carried out numerous affairs. “The other women, because I didn’t love him that way… the other women weren’t so bad, but it was the constant, constant ill-treatment.”

The couple remained married for 14 years, but the famed singer finally decided to leave her husband in 1978 after a brutal fight that took place in a Las Vegas limo, which the star described in her 1986 autobiography, "I, Tina."

Today, Turner currently lives in Switzerland with husband Erwin Bach. They married in 2013 after more than 25 years together.