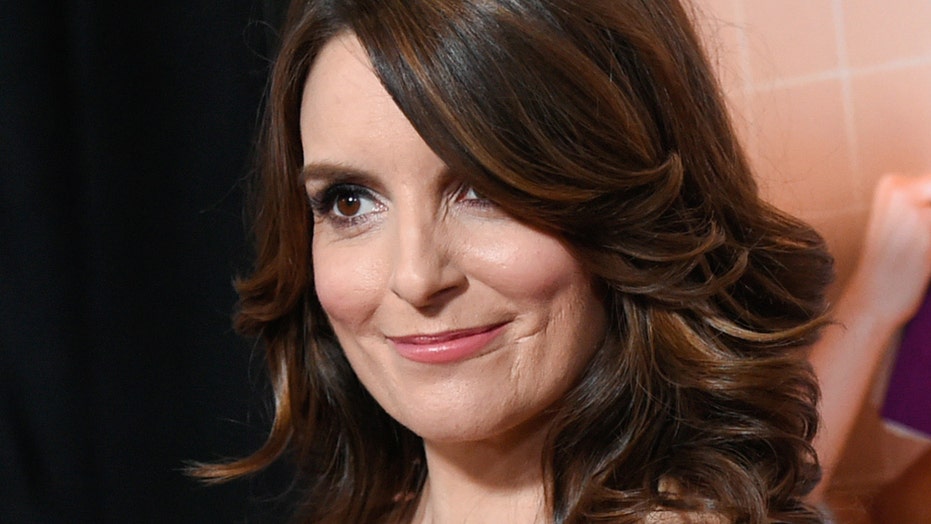 Tina Fey is sick of apologizing, and she's also tired of the Internet.

“Steer clear of the Internet and you’ll live forever," Fey told Net-a-Porter magazine in a wide ranging interview. "We did an 'Unbreakable Kimmy Schmidt' episode and the Internet was in a whirlwind, calling it ‘racist,' but my new goal is not to explain jokes."

On one episode of the hit Netflix show, the character Jacqueline Voorhees rejects her Native American heritage. Voorhees is played by former "30 Rock" star Jane Krakowski, who is white.

"I feel like we put so much effort into writing and crafting everything, they need to speak for themselves," Fey continued. "There’s a real culture of demanding apologies, and I’m opting out of that."

Fey and and her old friend Amy Poehler are currently starring in the movie "Sisters." The two hosted "Saturday Night Live" on Saturday to promote their movie, where they also took some social media heat for a skit about men marrying much younger second wives.