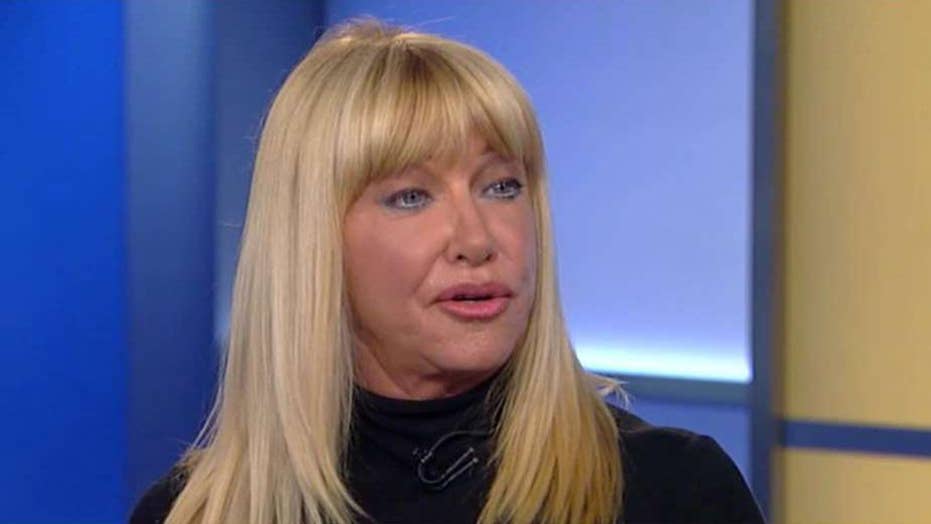 Former “Three’s Company” star Suzanne Somers is opening up about her health issues and the unconventional method she used to regrow her breast after a battle with cancer.

The 71-year-old sitcom actress was diagnosed with breast cancer in 2000. In a recent interview with Us Weekly, she discussed the alternative treatment she underwent in order to regenerate her breast after having a lumpectomy and undergoing radiation treatment. When it came time to consider reconstruction, the star became one of the first women in the United States to legally undergo cell-assisted lipotransfer.

“They took fat from my stomach, spun out the stem cells, discarded the weak ones, took the strong ones, injected them into this breast with, like, a turkey baster, and for a year I felt, like, electrical zippers growing the blood vessels,” Somers told the outlet.

The star revealed that she’s had a breast that is fully hers and not an implant or foreign object of some sort that’s designed to give the illusion of a second breast since 2012. She revealed that she was so pleased to have two breasts again that she may have gotten a little overzealous in showing them off.

Suzanne Somers opened up about regrowing her breast with unconventional treatment. (Getty Images)

“The first two weeks after I had it done, I was showing everybody. I’d whip it out — ‘cause I was so used to not having it,” she says. “And then after two weeks, my husband [Alan Hamel] said to me, ‘You gotta stop showing people your breast!’”

Fans may remember Somers best from her role as Chrissy Snow on Season 1-5 of “Three’s Company.”

As previously reported, in addition to breaking from convention when it comes to medical treatment, Somers is fine with being on the controversial end of politics in Hollywood. She previously opened up about being pleased with Donald Trump’s performance in the White House.

“This has been the most divisive of all the administrations that I’ve ever experienced in my lifetime,” she explained. “And it’s become divisive in the industry that if you’re not part of the group, you should probably keep your thoughts to yourself.”