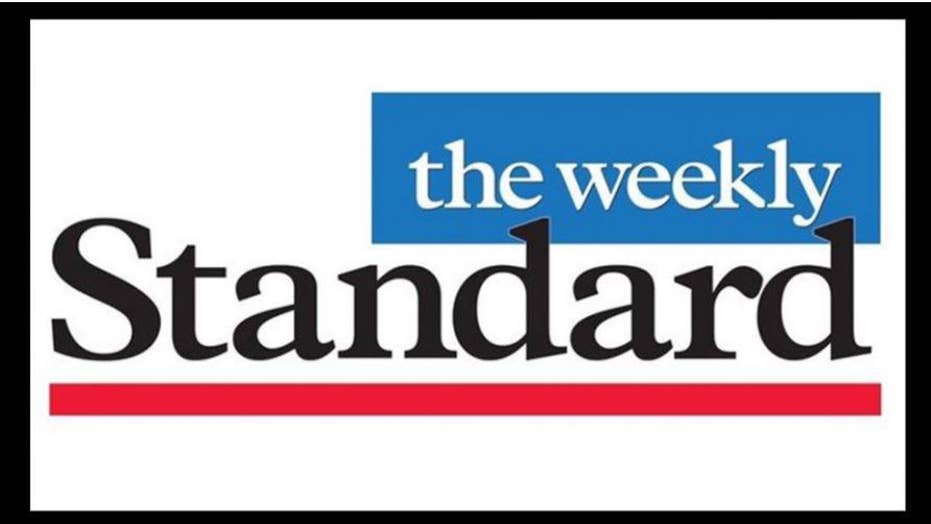 Conservative magazine The Weekly Standard is closing down

Conservative magazine The Weekly Standard is closing down after 23 years.

The Weekly Standard will close after 23 years, the company announced on Friday.

The conservative magazine will publish its final edition on Dec. 17. Parent company Clarity Media’s CEO Ryan McKibben addressed staffers on Friday morning with the bleak news after weeks of speculation that the magazine was in trouble.

“For more than twenty years The Weekly Standard has provided a valued and important perspective on political, literary and cultural issues of the day,” McKibben said in a statement after the all-staff meeting. “The magazine has been home to some of the industry’s most dedicated and talented staff and I thank them for their hard work and contributions, not just to the publication, but the field of journalism.”

McKibben said that The Weekly Standard “has been hampered by many of the same challenges that countless other magazines and newspapers across the country have been wrestling with,” and ultimately it needed to make the tough decision to close.

“Despite investing significant resources into the publication, the financial performance of the publication over the last five years -- with double-digit declines in its subscriber base all but one year since 2013 -- made it clear that a decision had to be made. After careful consideration of all possible options for its future, it became clear that this was the step we needed to take,” McKibben said.

The Weekly Standard published its first issue on September 18, 1995. The magazine has differed from other prominent conservative publications by taking anti-Trump positions on a regular basis.

Founding editor Bill Kristol took to Twitter with a message about the decision.

“All good things come to an end. And so, after 23 years, does The Weekly Standard. I want to express my gratitude to our readers and my admiration for my colleagues. We worked hard to put out a quality magazine, and we had a good time doing so. And we have much more to do,” Kristol wrote. “Onward!”