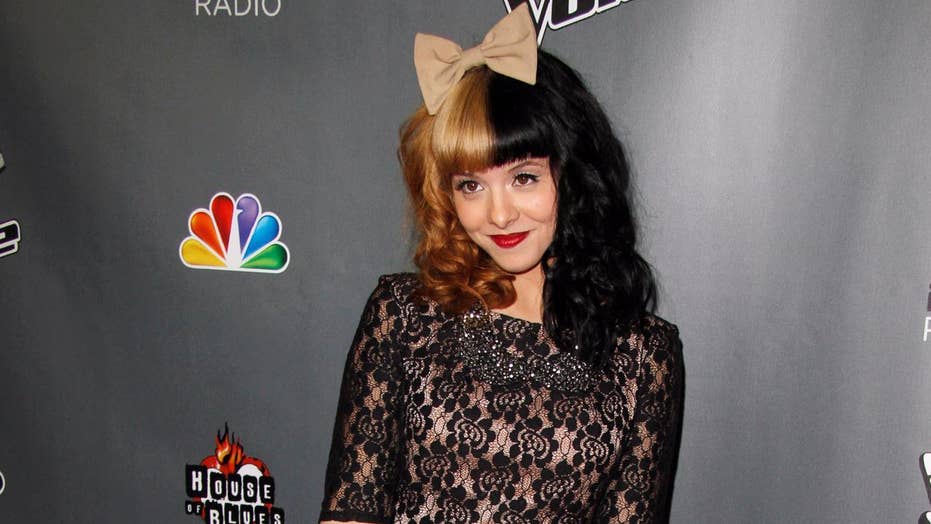 Fox411: 'The Voice' star Melanie Martinez is being accused of rape by female aspiring singer Timothy Heller, who says she was sexually assaulted by her then-best friend.

Former “The Voice” star Melanie Martinez is speaking out for a second time to deny allegations of rape from her former friend.

Martinez took to Twitter on Saturday to address the ongoing situation with fellow aspiring singer, Timothy Heller. Heller previously came forward on social media to allege that Martinez had performed sexual acts on her after two nights of her definitively saying “no” to her advances. Martinez doubled down on her denial of those allegations, and this time thanked fans for believing her side of the story.

“I understand how hard it could be to see my side of the story, considering no one with a heart would want to invalidate anyone speaking up about this topic,” she wrote on Twitter. “I want to thank my fans who took the time to research the timeline, analyze past Instagram photos, and question the story being told, which reveal her false statements. I trust so many people in my life who took advantage of that trust for their own personal gain. Please know that my intentions with everything that I do in my life are always pure and I would never be intimate with someone without their absolute consent.”

As previously reported, Heller came out with her story saying that she was inspired by the recently climate in showbusiness sparked by the ousting of Harvey Weinstein and  the popular “#MeToo” movement on social media. Since she told her story, public opinion has been split on the matter. A little more than one hour after Martinez posted her second statement of denial, Heller responded.

“This is why victims don’t speak up,” she wrote. “I wouldn’t wish this upon anyone.”

Hours later, she followed up on that Tweet after some concern and support from fans.

“Last night was rough but id like to say, I do NOT regret speaking up, and it doesnt mean that you shouldnt. Just because this is hard, doesnt mean it wasnt the right thing to do. No one should be silenced, and I know that talking about this was an important thing to do. Ily guys.”