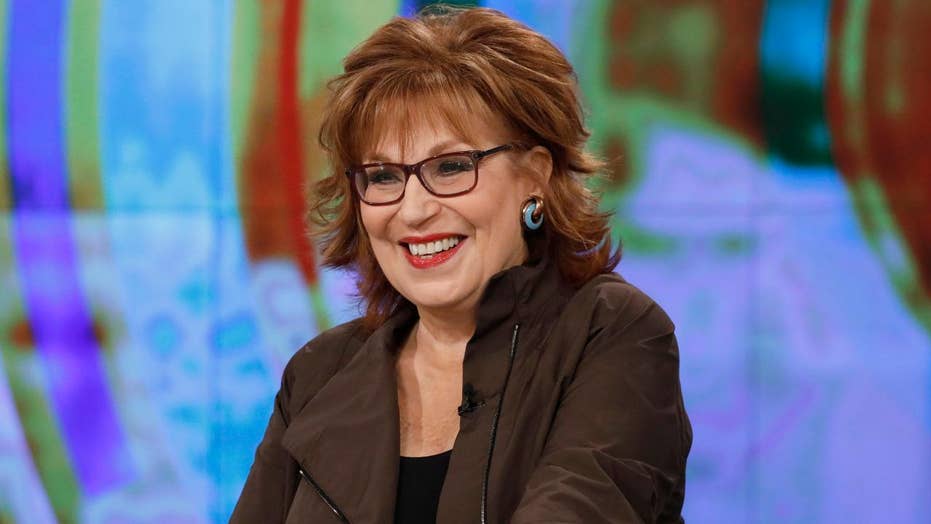 Appearing on CNN’s “Van Jones Show” Saturday, the 75-year-old host noted that Melania came on to her old HLN show to “hawk her jewelry.”

“That was the show, the famous show really, because that was the only place that she showed her true colors, because she believed in birtherism just like her husband,” Behar said.

“She said that they don’t have the right birth certificate in Hawaii.”

“She is now enjoying the fruits of the American country,” Behar said, before commenting on her parents. “They’re enjoying chain migration, which a lot of people in this country unfortunately are not enjoying because her husband wants to stop it. Why shouldn’t she go along with it? You know, she was in Slovenia doing nothing. I don't know what she was doing there.”

Jones noted that Melania was working as a model.

“OK, she was a model, now she’s the first lady. I mean, come on. As my mother would say, who is better than her?”

Behar also discussed her co-host Meghan McCain’s speech at her late father’s funeral and commended her on her patriotism.

She then slammed Donald Trump, noting that he only seems to care about himself.

“We’ve lost that whole feeling of, you know, the great country, because of him. And I resent it,” she told the host.