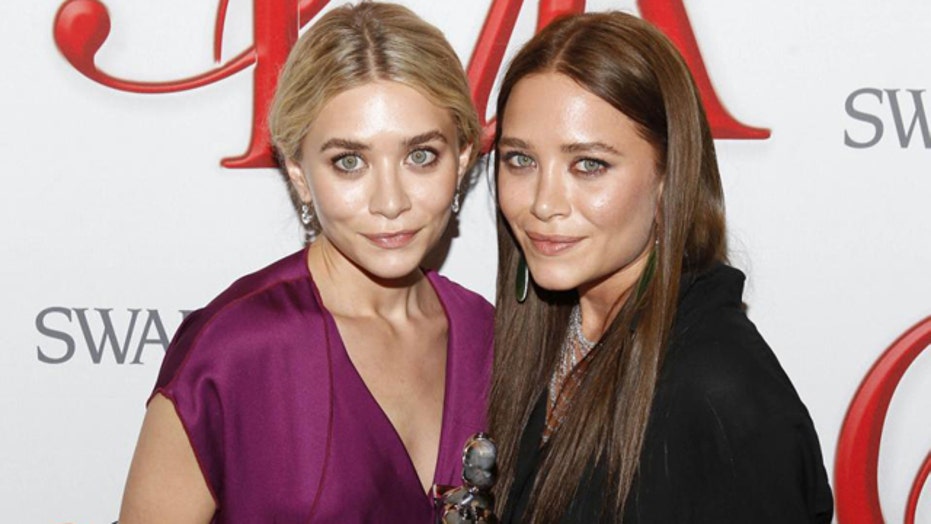 How rude! Olsen twins: We didn't know about 'Fuller House'

Sadly, the rumors are true: Mary-Kate and Ashley Olsen will not appear on Netflix's Full House reboot "Fuller House," which premieres Feb. 26.

According to executive producer Bob Boyett, Ashley said she didn't want to participate because she no longer considers herself an actress, while newlywed Mary-Kate was focusing on other aspects of her life. "Ashley said, 'I have not been in front of a camera since I was 17 and I don't feel comfortable acting,'" Boyett tells People. "Mary-Kate said, 'It would have to be me because Ash doesn't want to do it. But the timing is so bad for us.'"

The Olsen twins, now 29, portrayed youngest daughter Michelle Tanner on the original series from 1987 to 1995. "Fuller House's" premiere episode includes a winking reference to the twins' real-life careers in fashion, explaining that Michelle is missing a family reunion because she's living in New York running a fashion empire.

All 13 episodes of "Fuller House" will be available on Netflix on Friday, Feb. 26.