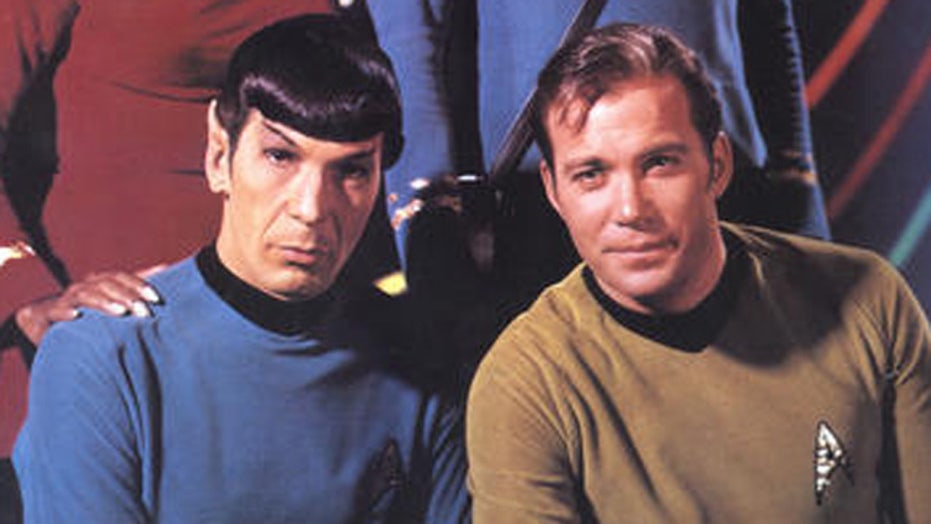 No, we aren't talking about a new Fast and Furious movie. We're talking about the first trailer for Star Trek Beyond, which is basically just Fast and Furious in space. Chris Pine, Zachary Quinto, Zoe Saldana, John Cho and Simon Pegg all return for the film, which will also feature Idris Elba and a whole new alien species. Check out the trailer below.