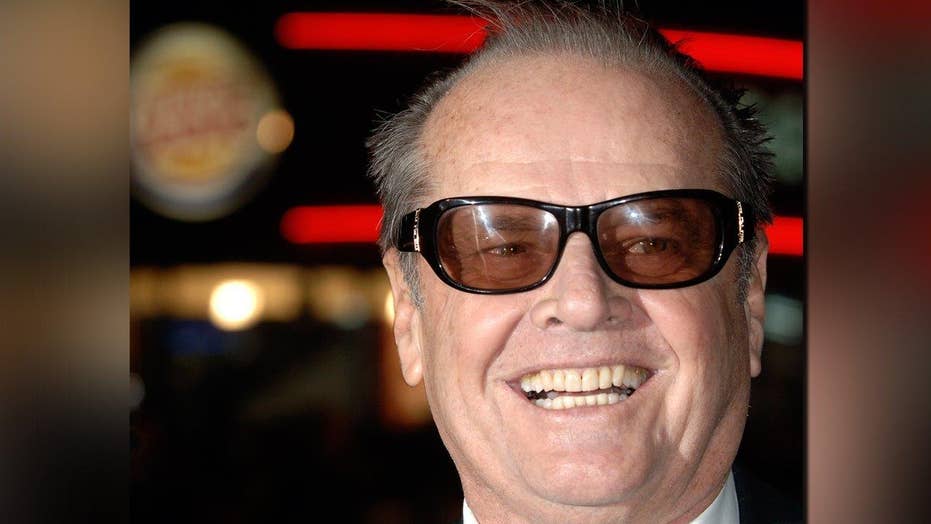 Fox411: Why the Oscar winner had a gun, a bottle of whiskey, some matches, and a fire extinguisher

Martin Scorsese’s 2006 movie "The Departed" won him the Academy Award for Best Director.

But the 74-year-old has revealed he did not enjoy making the movie at all.

Speaking to The Telegraph, the director said the mob movie almost ruined him emotionally.

“All the characters [were] killed at the end, basically everyone, and there was no place to go, after that. You know, I hardly did any press for that film. I was tired of it. I felt it was maddening.

“I mean, I like the picture, but the process of making it, particularly in the post-production, was highly unpleasant. I said, I don’t care how much I’m being paid, it’ll kill me. I’ll die. Very simply.”

Here are a few fun facts about "The Departed":

• Jack Nicholson likes to improvise in scenes which his co-stars found to be both inspiring and terrifying.

Leonardo DiCaprio told The Telegraph about a scene in which his character had to convince Nicholson’s character that he wasn’t a police informant.

Apparently Nicholson didn’t think DiCaprio was scared enough of him in the scene, so he raised the stakes the following day.

“So I came in the next day and Jack’s hair was all over the place,” DiCaprio said.

“He was muttering to himself and the prop guy tipped me off that he had a fire extinguisher, a bottle of whisky, some matches and a handgun somewhere. So I sat down at the table not knowing what to expect, and he set the table on fire after pouring whisky all over the place and stuck a gun in my face.

“It changed the whole dynamic of the scene, and that’s what he does — he makes you so much better and he makes you react as an actor, and you take more chances because your character is reacting to this homicidal maniac.”

• Brad Pitt, who was a producer on the film, was originally going to play the role of Colin Sullivan (which was eventually played by Matt Damon). So why did he drop out?

“I thought it would be better if they were younger guys that were just starting their lives, guys coming out of the academy, guys who were hungry. I thought I was too old for it,” he said to Interview magazine.

• Ray Winstone played Arnold “Frenchy” French in the film, who was the right-hand man of Jack Nicholson’s character, Frank Costello. Their characters may have been close, but the two stars weren’t.

“Me and Jack did not seem to get on too well,” Winstone said.

“Maybe he was going through a funny time. Everyone else loves him to death — I just wanted him to be a great guy.

“We just did not click ... on the film it works and all that, you know? I’ll probably meet him tomorrow and he’ll be as good as gold, you know? It happens sometimes, you know.”