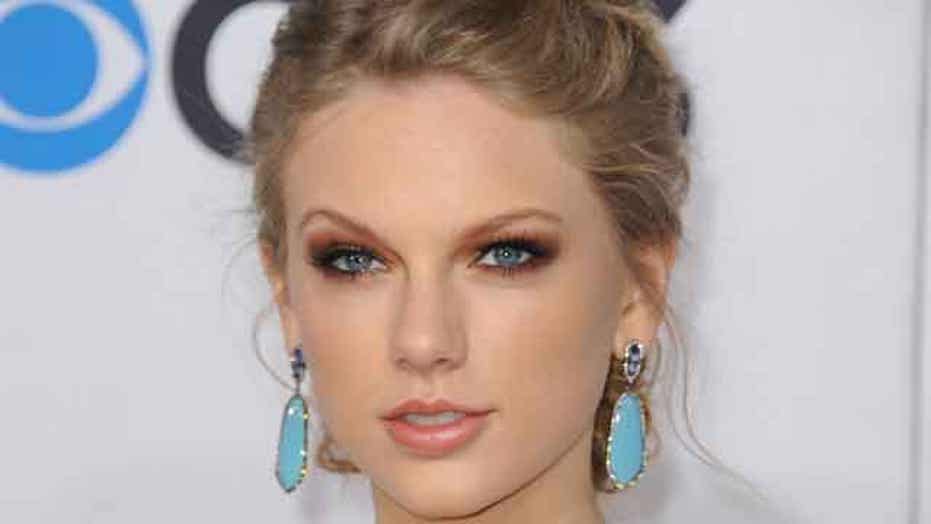 Swift fans getting grossed out?

NEW YORK – Are Taylor Swift’s fans breaking up with her?

The chart-topping singer was the butt of a joke at Sunday’s Golden Globes when Tina Fey teased that the recently single star stay away from Michael J. Fox’s young son because she "needed some me time" after her split from One Direction’s Harry Styles.

Then when Swift lost the award for Best Original Theme Song to Adele, cameras caught the country cutie looking anything but pleased, and the Twitterverse took note with an explosion of negative comments about the 22-year-old superstar.

So have the tables turned on America’s sweetheart? Could her serial celebrity dating be turning off her fan base?

“Taylor Swift has totally taken a hit in terms of reputation because of her tumultuous love life. It’s out there. It plays out in the public and it’s very soap opera-esque," pop culture watcher David Caplan told FOX411's In the Zone.

Hollywood Life.com’s Katrina Mitzeliotis agreed. “You know when she started tweeting things like, 'Back in the studio..uh-oh,' it seems like it’s a little overkill,"  Mitzeliotis said, referring to Swift's penchant for writing songs about her exes. "But in the same respect, I think her fans really relate to her and they love that Taylor goes through heartbreak and she’s not afraid to put it out there."

But Caplan says that while her superfans may think Swift can do no wrong, more casual observers may not find themselves buying her next digital download.

“I think Taylor is still maintaining her core fan base. If they love Taylor Swift they’re going to continue listening to her. They support her," Caplan said. "But I think a lot of the peripheral fans who sort of have come to Taylor in the last few months, the last year or so, I think they’re just thinking twice about it because they’re attracted to her because of her music, and they don’t want the drama that goes along with her music."

Mitzeliotis says Swift may want to cool it with the carousel of famous boyfriends for a bit.

“I think Taylor can definitely redeem herself with her fans. She just needs to go back to basics. Forget about blabbing about boys and just do what you do best,” she said.

Caplan also believed Swift could repair her public image with a return to her roots.

“Taylor Swift is definitely emerging as the girl you don’t want to date," he said. "She almost sort of now has this Renee Zellweger quality to her in the music world. She just needs to stick to the program and focus on her music." 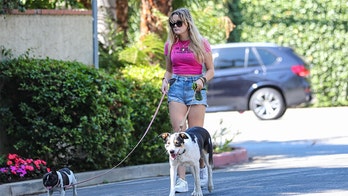