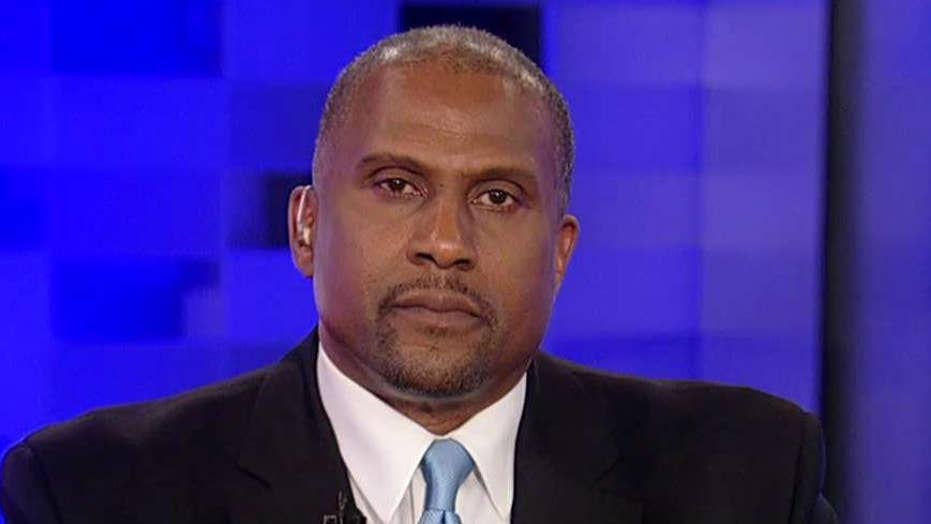 Smiley: There's a lot more to PBS's decision to suspend me

TV host Tavis Smiley speaks out about PBS's decision to stop distributing his show based on sexual misconduct allegations, saying they never told him that he was under investigation, who his accusers are, the specific accusations. According to Smiley, we're starting to 'criminalize' consensual relationships. #Tucker

Talk show host Tavis Smiley told Fox News on Monday he’s not sure why PBS suspended him and that the network has refused to reveal the specific allegations of sexual misconduct that have been levied against him.

"PBS to this very moment has not told me specifically what I am being suspended for," Smiley said during an interview on "Tucker Carlson Tonight," adding that he did not even know an investigation had begun until co-workers contacted him.

"PBS launched an investigation without telling me about it," he said. "I found out about it in the streets. When former colleagues of mine started calling me to tell me that they received strange phone calls and were asked strange questions from some investigator asking questions like, ‘Did Tavis ever make you feel uncomfortable? Are there other persons we should talk to?’"

"They started letting me know of these calls. That’s how I found out about this."

Smiley also said he tried to set up a meeting with officials at PBS, but was rebuffed for weeks and that it was only when his attorneys threatened to sue that they met with him.

"And in that three-hour conversation, they never told [me] what the accusations were," he said to Carlson. "Who the accusers were... I was never allowed to provide any data. Any evidence to debunk anything, perhaps I could have debunked."

Smiley continued, "They wouldn’t allow me to present any evidence. And frankly, didn’t give me due process... And on top of that, at this moment, they have not talked to anyone on my current staff who was in charge of HR. It's mind-boggling to me that they sort of played this game of pick-and-choose of who they want to talk to. All these persons they have talked to are former employees... some of them who were terminated." 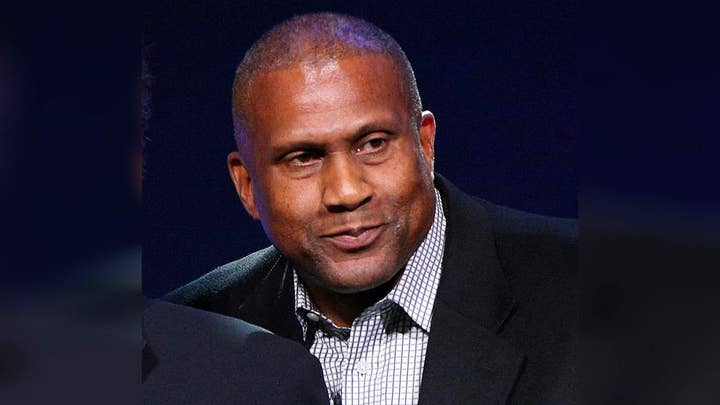 Smiley excoriated PBS last Wednesday for suspending distribution of his long-running self-titled talk show, saying in a Facebook post that the network’s "so-called investigation" into his alleged misconduct had been "biased and sloppy."

He reiterated those claims during his appearance on Fox News.

"There are any number of things they could have done and they just bungled this," he said. "They’ve engaged in a sloppy investigation and something needs to be done to fix this.”

Smiley, whose nightly program had aired on PBS since 2004, flatly denied the network’s accusations that he'd behaved inappropriately in the workplace.

He also went on ABC's "Good Morning America" Monday, reiterating that he never coerced anyone into a relationship but had consensual relationships in the workplace -- which he said was not against PBS' policies.

Smiley admitted that he's human and has made mistakes, but that they don't merit a suspension.

He said he applauds the women coming forward to share their sexual assault and harassment experiences "to lead us in a conversation about how to create healthy workspaces." 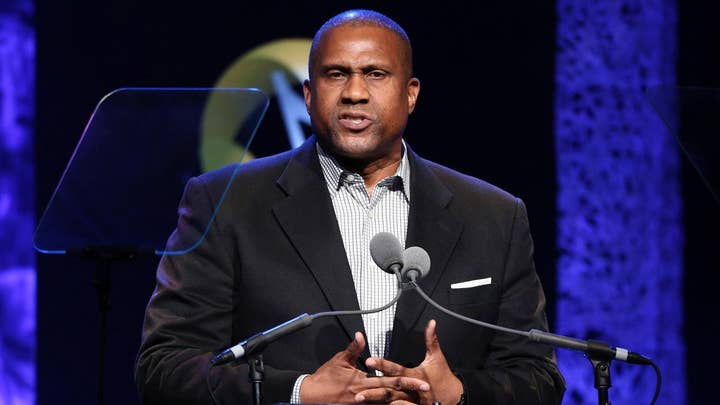 However, Smiley said it's important to not lose a sense of "proportionality" in the conversation, "because if we do, people end up being guilty simply by accusation."

"Tavis Smiley needs to get his story straight," it said in a statement, adding: "Additional allegations are continuing to come to light since last week's announcement."

PBS also fired back at Smiley's claim that he applauds women who have come forward, pointing out that Smiley's company hinders such actions by requiring former and current employees to sign non-disclosure agreements. "Witnesses who have bravely come forward to speak with the independent investigators retained by PBS report a fear of retribution for speaking out," the network said.

While Smiley contends his innocence, PBS said in its statement the network "uncovered multiple, credible allegations of conduct that is inconsistent with the values and standards of PBS."

Smiley intends to fight the allegations.