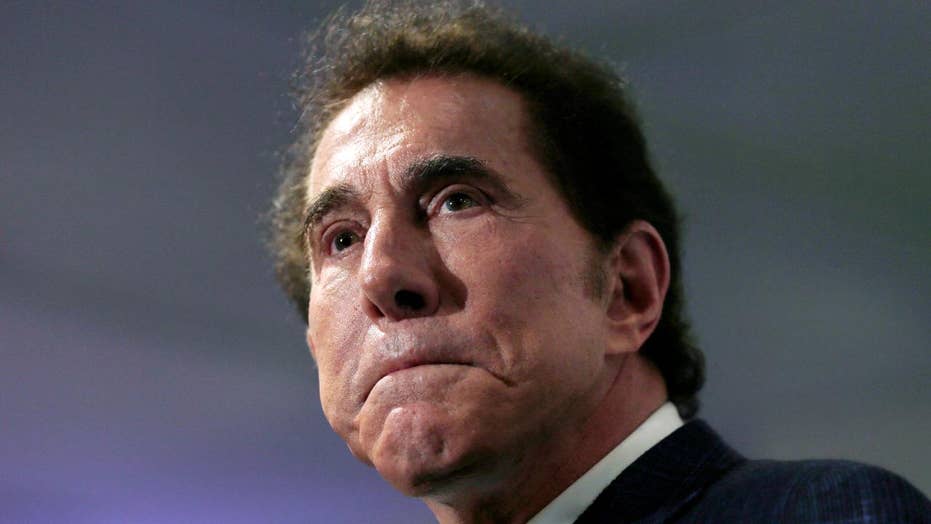 The casino mogul is quitting the company he founded amid sexual misconduct allegations.

Steve Wynn's lawyers stated in recent court documents that the casino mogul made a settlement with a second woman who accused him of sexual misconduct years ago.

Documents filed in state court in Las Vegas in March claim Wynn recently contacted the FBI to accuse the woman of trying to extort him by threatening to go public with details from their 2006 settlement, The Associated Press reported Monday.

Lisa Bloom, the lawyer representing the woman, said her client denies the allegations.

Wynn resigned as chairman and CEO of Wynn Resorts last month amid allegations from several women that he denied.

Monday's revelation comes two months after the Wall Street Journal reported that several women said the billionaire harassed or assaulted them and that one case led to a $7.5 million settlement with a manicurist formerly employed by the company.

Wynn did not immediately respond to Fox News' request for comment.