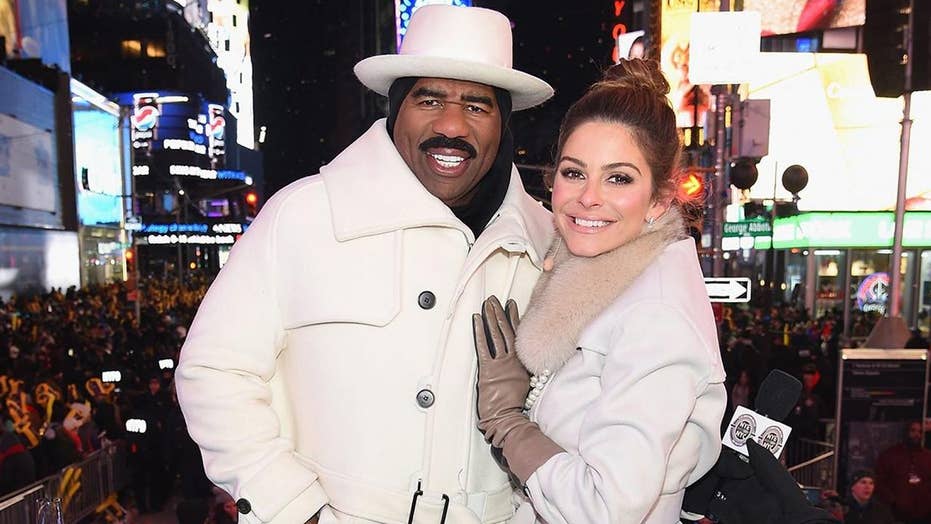 A slew of stars, from funny men to Grammy winners, will join hosts Steve Harvey and Maria Menounos for "Fox's New Year's Eve With Steve Harvey: Live From Times Square" on Monday.

The musical performances this year will feature Sting, Robin Thicke, Jason Aldean, Florence + The Machine, Juanes and Why Don't We. 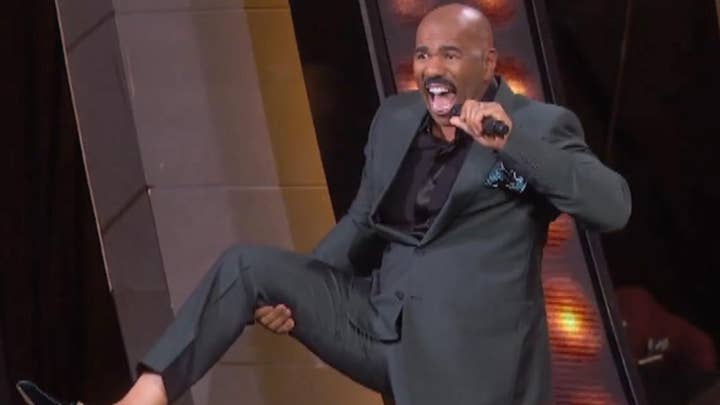 One star that likely won't be in attendance: Harvey's signature mustache.

WHY STEVE HARVEY GOT RID OF HIS ICONIC MUSTACHE: 'OLD IS THE GOAL'

The "Family Feud" host revealed earlier this month that he ditched his once-iconic look in favor of salt and pepper scruff in order to appear his own age (and to lower his own maintenance).

"I was on vacation, and I actually left my Just For Men at home because I had been dying my mustache, you know, black," he told Ellen DeGeneres. "So I left it at home ... So I didn't dye it. So the rest of it started growing in. Next thing I knew, I went, 'Damn! This either going to be sexy or I'm ugly as hell — one of the two.'" 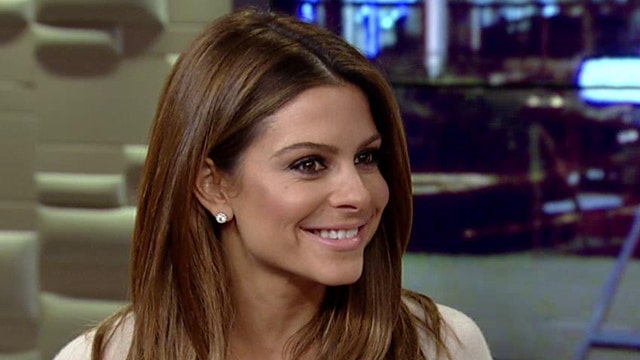 "It's humbling to be chosen to participate in the ball drop in Times Square, not just because of the venue or the size of the viewing audience, but because we're representing journalists all over the world whose voices have been stifled or completely silenced," Scott said of the honor. “2018 was one of the deadliest years ever for journalists worldwide. Those of us who'll be onstage in Times Square enjoy the protections of the Constitution and Bill of Rights, but thousands of our colleagues across the globe do not."