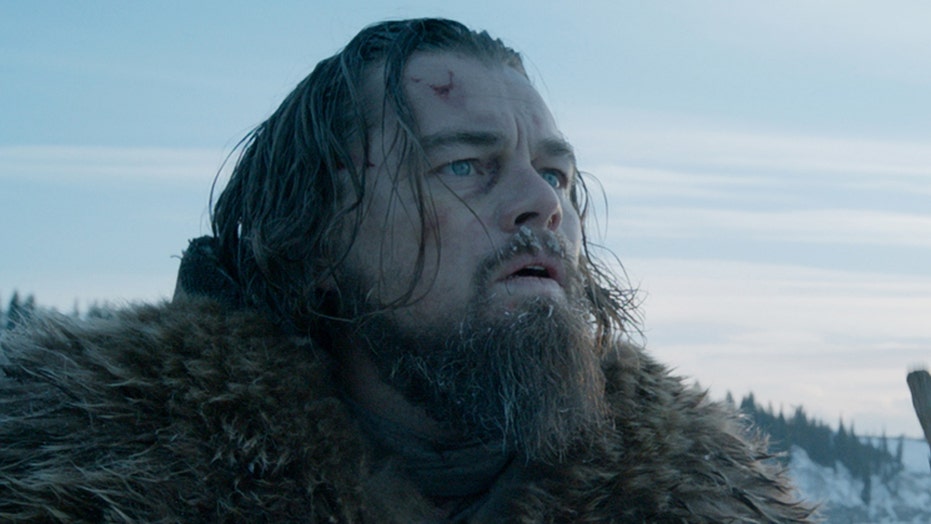 Can Leo knock 'Star Wars' from its box office perch?

LOS ANGELES – "Star Wars: The Force Awakens" stayed on top of the North American box office for the fourth straight weekend, beating out Leonardo DiCaprio in "The Revenant," and becoming the third-largest grossing movie in the world ever.

According to studio estimates Sunday, the adventures of Rey, Finn and stalwarts from the previous "Star Wars" films raked in $41.6 million in the U.S. and Canada and $104.3 million overseas, led by a record-breaking opening in China.

Its global total now stands at $1.73 billion, according to The Walt Disney Co., passing "Jurassic World," with $1.67 billion.

Its place as the all-time biggest movie is by no means assured, according to Paul Dergarabedian, senior media analyst with Rentrak. "Avatar" had a smaller opening but kept ringing cash registers through awards season, something that won't be clear for "Star Wars" until the Golden Globes on Sunday night and Oscar nominations on Thursday.

"I don't think it's necessarily predestined," Dergarabedian said. "That's a big number. It's a tough number to get to. I think $2 billion is in the cards but if any movie has that potential (to be No. 1), it would certainly be 'The Force Awakens.'"

"The Revenant," a gritty R-rated movie directed by Alejandro Inarritu about an 1820s frontiersman who gets mauled by a bear, blasted through expectations of about $25 million in its first weekend of wide release with a $38 million haul, following limited showings in New York and Los Angeles in December.

"It's very graphic, it's very real," Aronson said. "You watch this and you're going to feel cold."

Having the film open wide well after "Star Wars" was released gave it room to breathe, he said. "Now I think there's a specialness to this film that might have been lost earlier."

Of the Top 10 films this weekend, only Focus Features' "The Forest" was in theaters for the first time over the weekend, coming in fourth at $13.1 million.

Focus president of distribution Jim Orr said the horror film topped expectations. It put "Game of Thrones" star Natalie Dormer in a forest at the base of Mount Fuji renowned for suicides. The film found a younger audience skewing female that is typical of most horror films, but saw a bump Saturday from Friday, which is unusual and which Orr credited to good word of mouth.

"Hopefully that will help it leg out better than the genre normally does," he said.