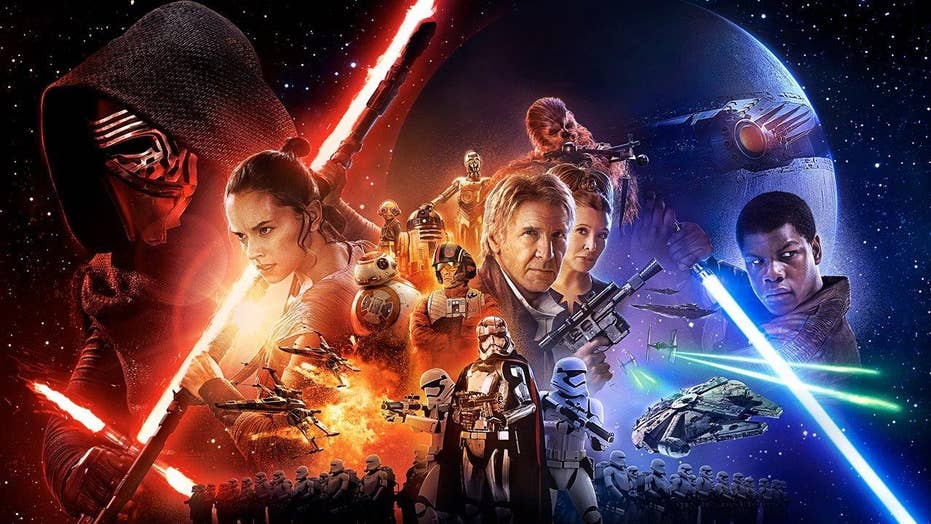 The studio also announced that newcomer Kelly Marie Tran will have an unspecified role in the latest installment of the space opera.

Dern scored Oscar nominations for her work in “Rambling Rose” and “Wild,” and effectively ducked velociraptors and T-rexes in “Jurassic Park.” Upcoming projects include Jennifer Fox’s “The Tale” and Kelly Reichardt’s “Certain Women.”

Del Toro scored an Oscar playing a morally conflicted cop in “Traffic,” earned another nomination for “21 Grams,” and headlined the likes of “Sicario” and “Savages.” He next reprises his role as the Collector in “Guardians of the Galaxy, Vol. 2.” An earlier Variety report said that Del Toro will play the villain role in the new “Star Wars.”

Principal photography on “Star Wars: Episode VIII” begins Monday at Pinewood Studios in London. The film hits theaters on December 15, 2017, when it should mint money.