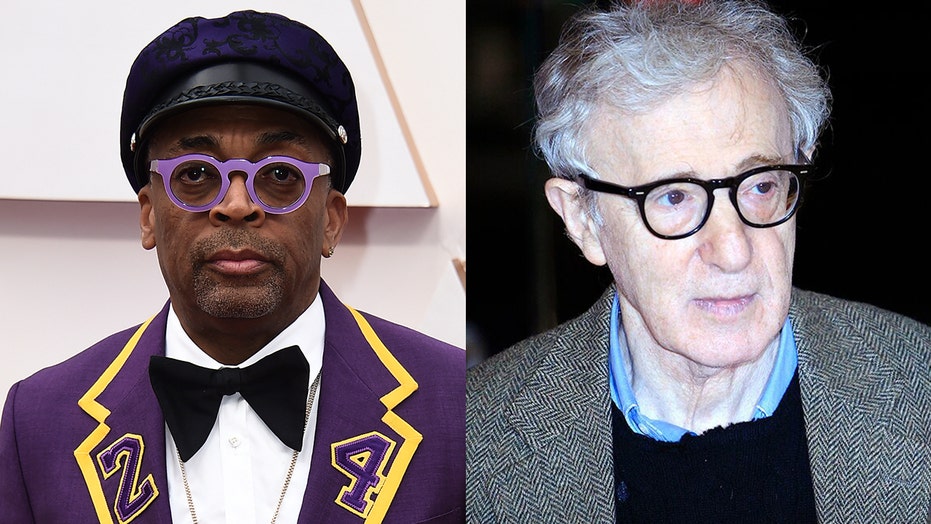 Spike Lee issued an apology after defending his “friend” Woody Allen and criticizing the "cancel culture" in a recent interview.

Lee appeared on a radio show in New York City Friday where he defended the “Annie Hall” director, who has been accused in the past of past sexual abuse by his adopted daughter Dylan Farrow when she was 7. The allegations, which were the subject of multiple investigations that ultimately ruled in Allen’s favor, resurfaced in 2017 when the filmmaker’s estranged son, Ronan Farrow, was instrumental in bringing about the “#MeToo” movement with his reporting on now-disgraced figures in Hollywood, like Harvey Weinstein.

“I Deeply Apologize. My Words Were WRONG. I Do Not And Will Not Tolerate Sexual Harassment, Assault Or Violence,” Lee tweeted Saturday. "Such Treatment Causes Real Damage That Can't Be Minimized.-Truly, Spike Lee.”

According to TheWrap, the Oscar-winning filmmaker was referencing comments he made during an interview with Len Berman and Michael Riedel, co-hosts of New York City’s radio station WOR’s “In the Morning” show.

“I’d just like to say Woody Allen is a great, great filmmaker and this cancel thing is not just Woody,” Lee said. “When we look back on it we are going to see that — short of killing somebody — I don’t know you just erase someone like they never existed.”

The director, who was on hand to promote his new Netflix movie “Da 5 Bloods” added: “Woody is a friend of mine, a fellow Knick fan, and I know he’s going through it right now.”

Lee has been courting some controversy throughout the press tour for “Da 5 Bloods.” According to Yahoo Entertainment, when he discusses the historical context of the film, he often makes sure to bring up President Donald Trump. However, as he told the hosts of “The View” in a recent appearance, he refuses to use the president’s name, instead opting to refer to him as “Agent Orange.” The outlet notes that he began using the moniker during the press tour for his film “BlackKklansman," for which he earned his first Oscar in 2019.