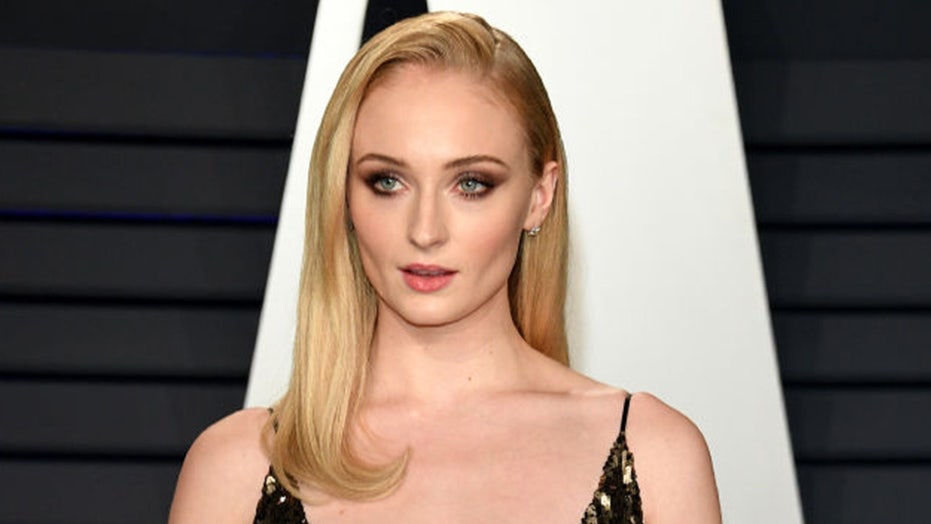 Sophie Turner gave an online critic a brief lecture after she shared images of herself and husband Joe Jonas at a protest against police brutality in Los Angeles.

Like many celebrities, the “Game of Thrones” star, 24, took to Twitter on Sunday to share an image of herself joining protesters calling for police reform in the wake of the death of George Floyd, who died in police custody in Minneapolis, Minn., after an officer knelt on his neck for more than eight minutes.

In her post, Turner can be seen wearing a black jacket, white face mask and white pants decorated with black bear cartoons. She holds a sign with the words “White silence is violence” written in yellow. She also shared a video of herself kneeling in solidarity with protesters chanting “no justice, no peace.”

Jonas shared the same video along with a handful of others showing the couple out and about protesting.

Although most of Turner’s followers were quick to support her activist endeavors, People reports that she engaged with one commenter who seemed to miss the point of the nationwide protests.

“I mean they’ve been arrested and charged with murder so there’s justice, soooo can we have peace now?" wrote one user.

In a since-deleted response, Turner explained that the protests aren’t just about “those 4 cops.”

Actress Sophie Turner responded to a commenter who was critical of the protest she attended in Los Angeles. (AP Photo/Lee Jin-man)

This isn’t the first time that the famous couple has gotten involved with their local Los Angeles community. In April they donated 100 meals to a local hospital to help front-line workers battling the coronavirus in the area.

At the time, the nonprofit Fueling the Fearless posted a photo to its Instagram account and expressed its thanks for the meals, which were from Aliki’s Greek Taverna.

"BIG THANK YOU to @joejonas @sophiet @philymack @shondamcintyre for donating 100 meals to East LA Doctors Hospital. This hospital is in the heart of downtown LA and serves a vastly underprivileged community with limited resources and support," the caption read.