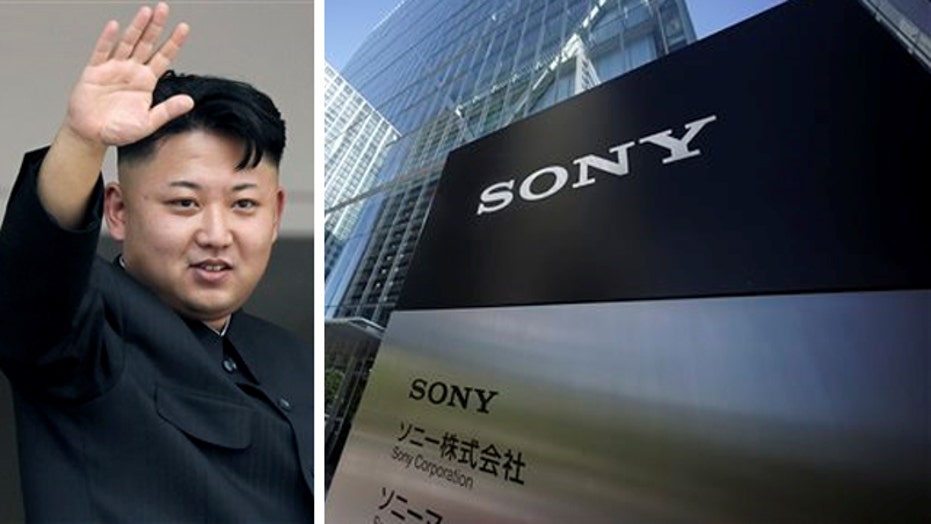 “The Interview” will see the light of day, according to Sony lawyer David Boies.

On Wednesday, the same day Sony pulled the Christmas Day theatrical release of “The Interview,” the studio said it has “no further release plans” for the comedy, which stars Seth Rogen and James Franco as a duo attempting to assassinate North Korean leader Kim Jong-un.

Boies also touched on President Obama’s comments on the aftermath of the Sony hack attack.

“I think that what we have to do is use the President’s recognition of the importance of this issue as a rallying cry, so that all Americans can unite against what is really a threat to our national security,” said Boies. “If state-sponsored criminal acts like this can be directed against Sony, it can be directed against anybody.”

Obama has been critical of Sony’s decision in the last week, saying the studio “made a mistake” in pulling the theatrical release of the film.

“We can not have a society in which some dictator some place can start imposing censorship in the United States, because if somebody is able to intimidate us out of releasing a satirical movie, imagine what they start doing once they see a documentary that they don’t like or news reports that they don’t like,” Obama said. “That’s now who we are. That’s not what America is about.”

Obama also called the hack attack “cyber vandalism,” rather than an act of war.

“I’m not debating whether it ought to be called ‘criminal,’ ‘vandalism,’ ‘terrorism.’ What we know is that that was a state-sponsored attack on the privacy of an American corporation and its employees,” Boies said.

Sony pulled “The Interview’s” theatrical release after a number of large theater chains refused to show it, due to threats in which hackers evoked the memory of 9/11 in claiming they would attack theaters that showed the film. 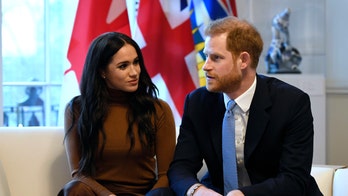