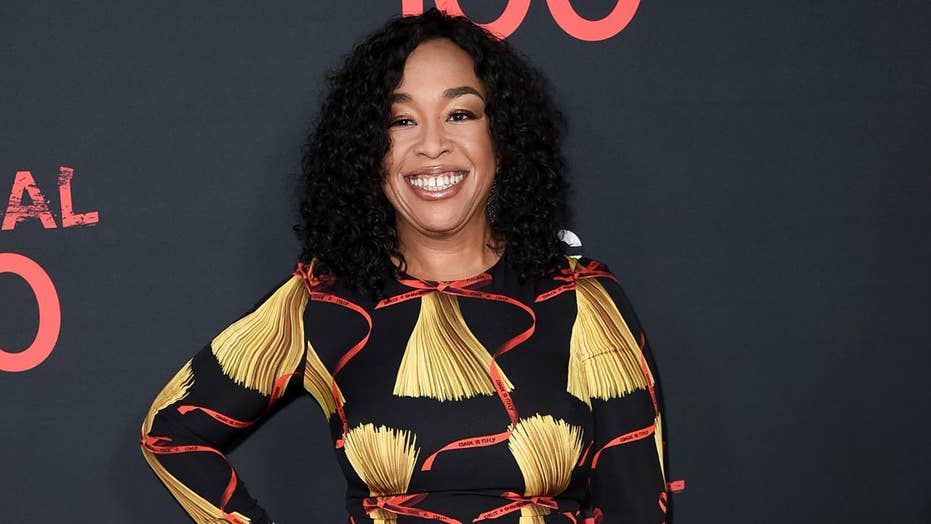 Shonda Rhimes is heading to Netflix

Fox411: Television mega producer Shonda Rhimes is leaving ABC, which airs her shows 'Scandal,' 'Grey's Anatomy' and 'How to Get Away With Murder,' for the streaming service Netflix

Shonda Rhimes, who created popular television series such as "Scandal" and "Grey's Anatomy" for ABC, has signed a new deal with Netflix.

The streaming service announced late Sunday that Rhimes' Shondaland production company is moving to Netflix. Netflix wrote in a news release that Rhimes' shows "Grey's Anatomy," ''Scandal" and "How to Get Away With Murder" would continue to air on ABC.

Rhimes wrote in a statement that she was grateful to the network for giving her career a start, but she was looking forward to expanding her audience and "creative identity" with Netflix. "Starting today, we are thrilled to begin creating new Shondaland stories with Netflix," she wrote.

She wrote that she and Netflix Chief Content Officer Ted Sarandos had developed a plan for the next phase of Rhimes' career. She said Netflix offered her and her team "limitless possibilities."

"I've gotten the chance to know Shonda and she's a true Netflixer at heart — she loves TV and films, she cares passionately about her work, and she delivers for her audience," Sarandos wrote.

No financial terms of the deal were disclosed. The news release also didn't state how long Rhimes and her company would produce series for Netflix.

Rhimes, 47, has been nominated for three Emmy Awards, all for her work on "Grey's Anatomy." The long-running series begins its 14th season next month.