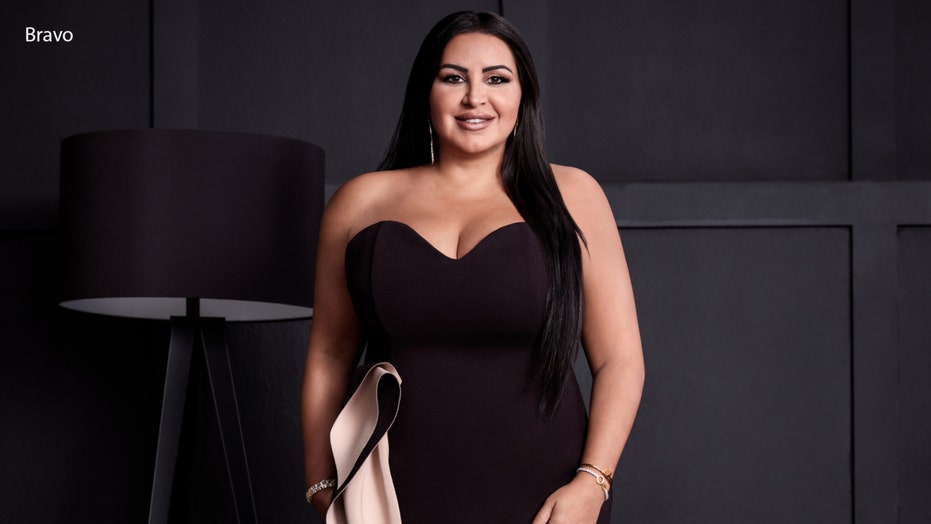 The new mom believes the reunion this year is ‘really important for me.’

The new mom of baby boy Shams offered some advice to fans who are taking sides in her feud with castmate and former friend Reza Farahan.

"Definitely do not judge until you've seen the whole season and the reunion," she told Fox News. "There's a story being told in a certain way right now. It's very one-sided. It's gonna be very difficult for me to watch."

"So if you're watching this today, please hold your fire," Javid continued. "Because I've already been seeing some things out there that seem to just be really unfair. But I think obviously a lot of people are heartbroken to see Reza and I not being in a strong place."

"So I am really on this journey with everyone else, watching everything happen and unfold and hoping to have my voice and be able to speak. That's why I think the reunion is really important for me this season," she said.

Javid is finding it hard to not react immediately on social media after an episode airs.

"It's tricky to clap back because then you're not really taking the high road, but you are defending yourself," she explained. "I'm just very shook-ed. I have no idea what lies ahead for what has transpired when I was healing and at home with the baby. I think I overestimated my friends."

Motherhood had completely changed Javid's views on life. She admitted she doesn't mind "being really selfless" because it's "another level of living."

"You don't mind if you're neglecting everything else because it's all about [Shams] and it goes by so quickly," she gushed.

The best baby gifts came from castmates Shervin Roohparvar and Nema Vand, who gifted Shams a little Mercedes Benz pushcart that he will grow into and his first pair of sunglasses, respectively.

"Shahs of Sunset" airs Sundays at 9 p.m. EST on Bravo.