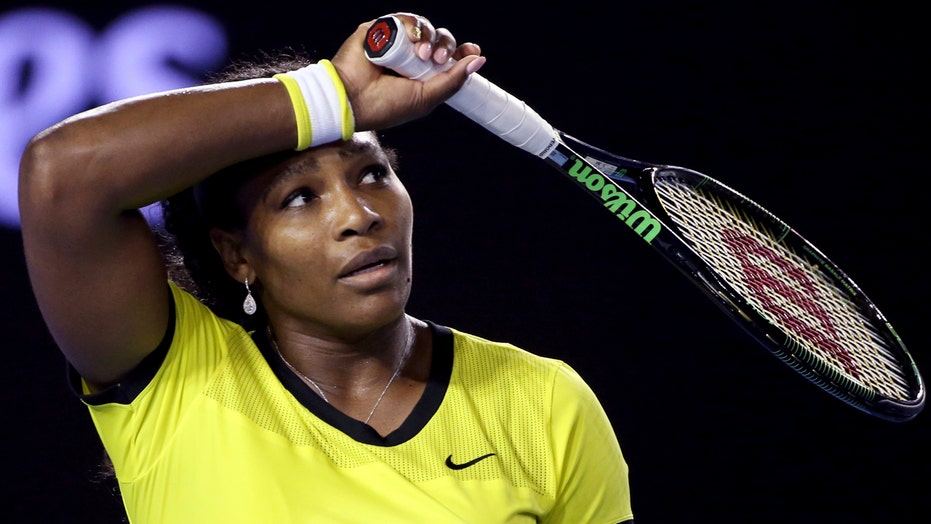 Serena Williams: 'If I were a man…'

Tennis champion Serena Williams claims that if she were a white man, she would be in the conversation of greatest athletes of all-time

According to Serena Williams, the world wasn’t supposed to know about her pregnancy — at least not yet.

The 35-year-old tennis champion told Gayle King at the TED2017 Conference in Vancouver on Tuesday night that she was taking a personal photo of her progressing baby bump on Snapchat when she accidentally pressed the wrong button, making the post public.

The image featured Williams in a bathing suit with the caption “20 weeks.” It immediately made headlines around the world last week. Her publicist later confirmed the pregnancy to The Associated Press.

Williams added that the mishap wasn’t a big deal because she planned to share the news shortly.

As for tennis? Williams announced she plans to return to the court after becoming a mom.

“My baby is going to be in the stands, hopefully cheering for me and not crying too much,” she said.