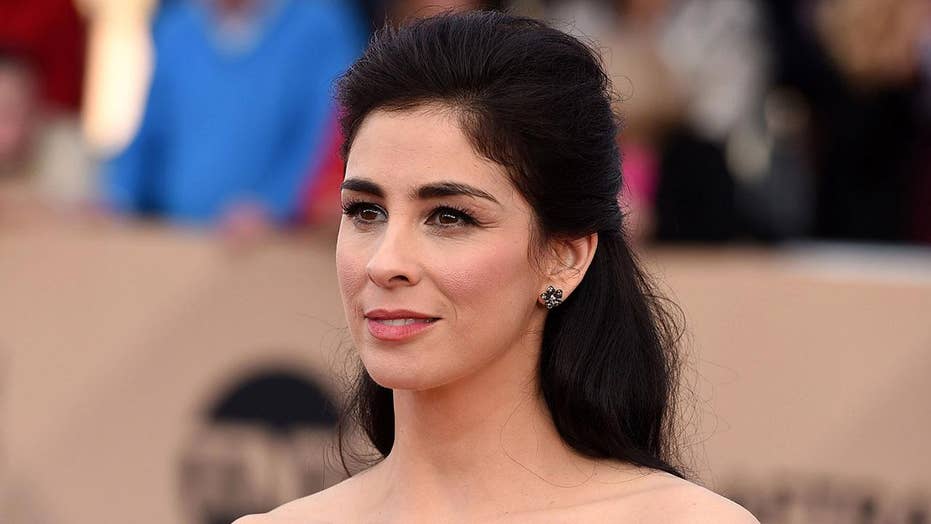 The comedian took to Twitter to share the news while expressing her disappointment in the streaming's decision to ax "I Love You America."

"Well, Hulu cancelled I LOVE YOU AMERICA and we’re all pretty damn heartbroken," Silverman shared. "... So in traditional twitter funeral style, I’ll be RTing the love."

Silverman's show debuted in 2017 and ran for 21 episodes. The "Funny or Die"-backed show was described as a comedic political talk show.

“We are so proud of ‘I Love You, America’ and congratulate Sarah, the producers and the entire team for engaging thoughtful conversation and showcasing such diverse points of view every week,” Funny or Die said in a statement to The Wrap. “Whether it was connecting with firemen in Mineola, Texas over ‘pooping their pants’ stories, or going on a blind date with a conservative lobbyist in D.C., Sarah’s commitment was boundless and there is nothing more to say than “we lerve you” to the whole crew.”