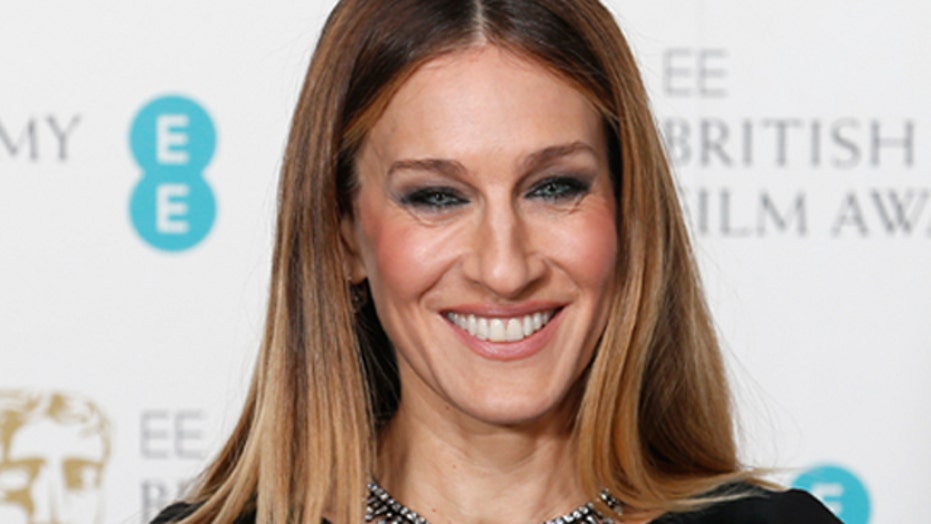 Why Sarah Jessica Parker is sorry

Sarah Jessica Parker apologizes for “Sex and the City 3” rumors

Sarah Jessica Parker, the star of HBO’s “Divorce,” and series creator Sharon Horgan had their own falling-out on set, Page Six reports — but have patched things up to promote the show.

A source familiar with the TV rift told Page Six that the pair had creative differences, which, at one point, became so heated “there was an argument” that “multiple people saw.” And “it was a big deal on set,” added the insider of the incident during shooting of the show’s first season.

The site reports the women have been “playing nice” to promote the freshman cable series that premiered on Oct. 9. Since production of the show, which follows Parker’s character in a drawn-out divorce from Thomas Haden Church’s character, wrapped, Horgan and Parker have appeared together publicly at a Television Critics Association panel in July and the show’s New York premiere this month.

But an on-set source insisted that “SJP and Sharon are both great women to work with.”

There’s been no word from HBO yet whether the show will come back for a second season.

A rep for Horgan — who is an executive producer on the series along with Parker — denied the dust-up ever happened. “Sharon is, always has been, and will continue to be committed to her role on the show,” said the rep. “Sharon is very proud of the project and has the utmost respect and admiration for everyone involved in it, including Sarah Jessica Parker. This has not and will not change.”

A rep for Parker said, “There was absolutely no argument on set. ‎Never happened.”