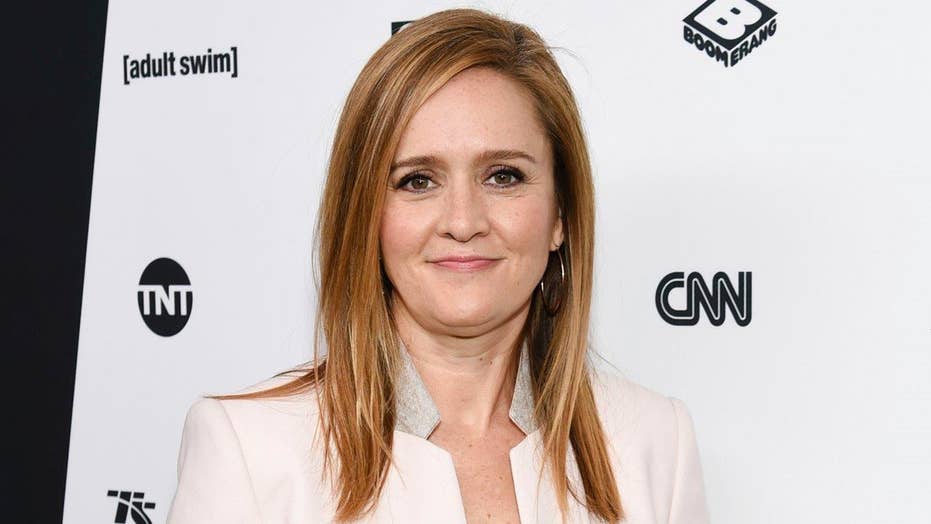 Samantha Bee is going to be serving something completely different on the same night as the annual White House Correspondents’ dinner.

The host of TBS’s “Full Frontal with Samantha Bee” and her colleagues are planning an alternative gala, titled “Not the White House Correspondents’ Dinner,” which will also take place on April 29th in Washington, D.C.

The 47-year-old Canadian-American comedienne told The New York Times that it’s not an attempt to compete with the better-known banquet, but rather a night featuring like-minded comedians to joke about President Donald Trump.

“We’re not trying to supersede it,” said Bee in a telephone interview with the Times published on Monday. “We just want to be there in case something happens — or doesn’t happen — and ensure that we get to properly roast the president.”

Bee revealed that she and her “Full Frontal” producers got the idea for their event after Trump’s election in November.

“We were talking out loud about whether we thought the White House Correspondents’ dinner would change during a Trump presidency, or if it would even exist,” she added. “And then we thought, ‘Why don’t we just do one, just to do it in the way that we would want it done if we were hosting it?’”

It wasn’t clear whether “Not the White House Correspondents’ Dinner” will be televised on TBS. Bee and her colleagues are still ironing out the details, along with the talent lineup.

“We have binders full of people, but we don’t have any specifics to offer yet,” Bee joked. She did note that proceeds from her event would go to nonprofit Committee to Project Journalists, which serves to “promote press freedom worldwide.”

The Correspondents’ Association has not announced their host for this year’s festivities, and Bee believes they’ll have a difficult time getting an entertainer for the evening.

“I honestly can’t imagine what they’re thinking, but I really wish them well,” said Bee. “I think that’s going to be very challenging. Does 3 Doors Down do comedy? I don’t know, maybe they do.”