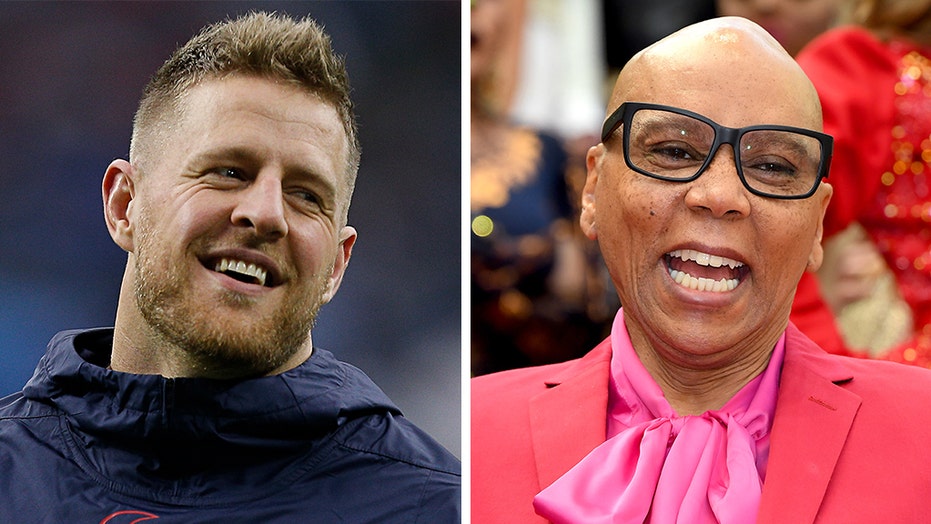 RuPaul and JJ Watt will both make their “Saturday Night Live” hosting debuts in February.

NBC announced Tuesday that Watt will host the Feb. 1 installment of the long-running sketch series with musical guest Luke Combs. Watt is currently a defensive end for the Houston Texans and three-time AP Defensive Player of the Year. Combs’ appearance will be his first on the show as well. His most recent album, “What You See Is What You Get,” debuted at number one on the Billboard 200 chart back in November.

RuPaul will host the episode airing on Feb. 8 with musical guest Justin Bieber. RuPaul is the host of the Emmy-winning reality competition series “RuPaul’s Drag Race” and currently stars in the Netflix series “AJ and the Queen.” Bieber has appeared on “SNL” twice prior to the Feb. 8 show. He recently released the single “Yummy” from his forthcoming new album. The song was streamed over 100 million times in its debut week.

It was previously announced that Adam Driver would return to “SNL” to host the episode airing on Jan. 25 with musical guest Halsey. Driver was recently nominated for an Academy Award for his performance in the Netflix film “Marriage Story” from Noah Baumbach. Driver’s “Marriage Story” co-star Scarlett Johansson hosted the episode that aired on Dec. 14.

Other hosts for “SNL” this season have included “Fleabag” star and creator Phoebe Waller-Bridge, Chance the Rapper, Kristen Stewart, and Woody Harrelson. Eddie Murphy also made his highly-anticipated return to the series in the Dec. 21 episode, one of his only appearances on the show since he was a cast member back in the early 1980s.