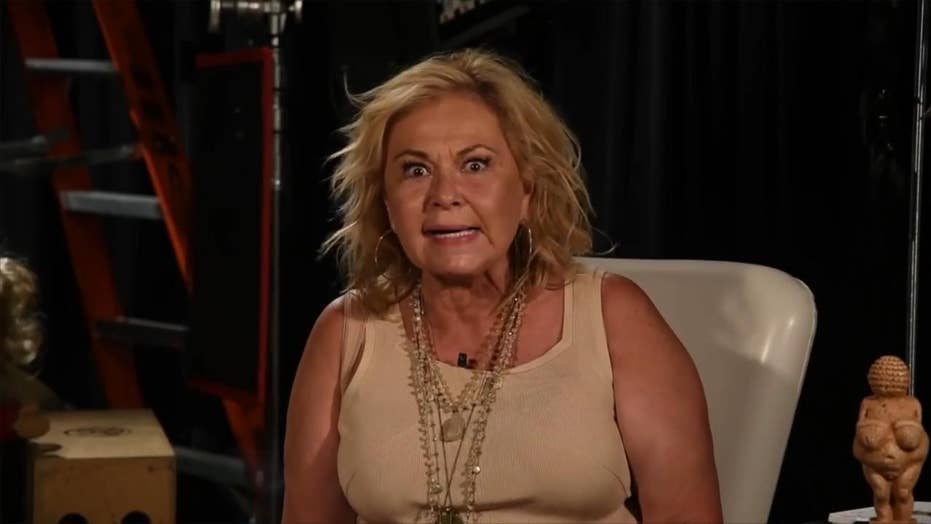 The former "Roseanne" star shared a video of herself looking disheveled, smoking a cigarette and becoming increasingly upset while being interviewed by someone off camera.

"I know," the interviewer said. "You've explained this literally 300 times."

The 65-year-old offered no explanation for the video but in a July 12 tweet she said she wanted to "speak directly" to her fans and "cut out any middlemen who use for clickbait/ad revenue while seeking to divide rather than unite." She said on Twitter she would film an interview with herself after canceling a TV interview calling the media "distrustful."

But her son Jake told TMZ the video is a promo for her upcoming self-produced talk show.

Barr's tweet in May about Jarrett led ABC to cancel her hit sitcom "Roseanne." Barr sent a racially charged tweet saying Jarrett, who is African-American and born in Iran, is like the "muslim brotherhood & planet of the apes had a baby."

She later apologized to Jarrett and blamed the insensitive tweet on Ambien. 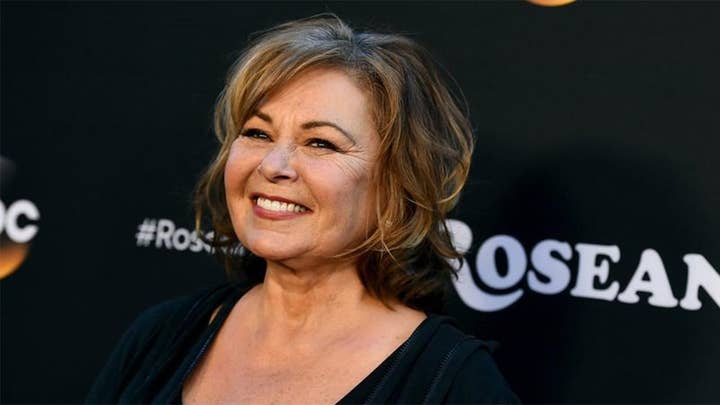 "But I have to face that it hurt people. When you hurt people even unwillingly there’s no excuse. I don’t want to run off and blather on with excuses. But I apologize to anyone who thought, or felt offended and who thought that I meant something that I, in fact, did no mean. It was my own ignorance, and there’s no excuse for that ignorance," she said.

ABC announced last month a "Roseanne" spinoff about the Conner family will air in the fall sans Barr.