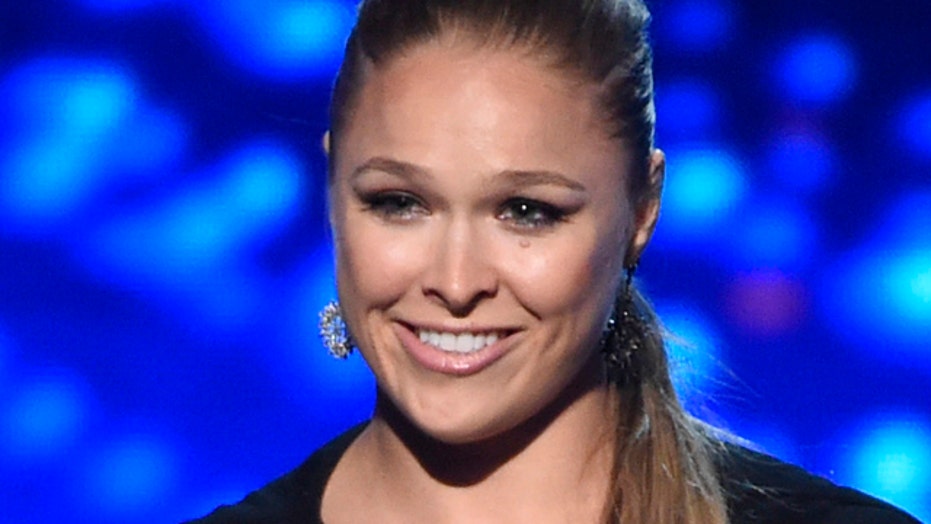 Ronda Rousey's gloves are off and so is everything else!

The UFC fighter posed for Sports Illustrated's upcoming swimsuit issue, and opted for body paint instead of an actual bikini.

"I was one of the lucky few chosen to be a canvas for a hand painted masterpiece that took 14 hours to put on," Rousey -- who also posed for the publication in 2015 --Instagrammed on Thursday. "I can't wait to show you guys the final pics the when the issue hits stands!"

The 28-year-old athlete posed on a beach in Grenada, and in an effort to beat the paparazzi to the punch, SI posted some behind-the-scenes pics from the super sexy photoshoot.

It's yet to be confirmed if Rousey will cover this year's swimsuit issue, which hits newsstands in February, but her famous fan, Beyonce, might have some pointers for her.

The former Sports Illustrated swimsuit cover girl has been using the athlete's inspiring "do nothing b--ch" speech during her performances. "To be honest, it's a honor to have a real powerhouse of a woman like Beyonce just recognize my existence," Rousey told ET. "Such a huge compliment, I couldn't be more grateful." 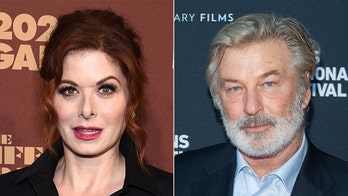 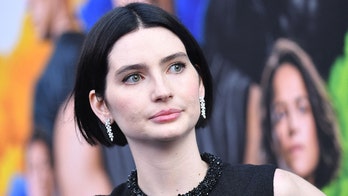