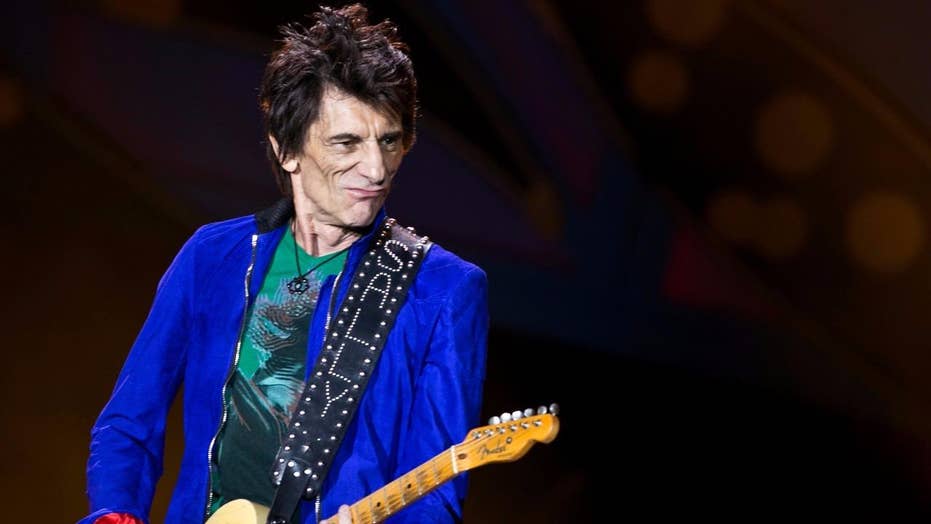 Fox411: Rolling Stones guitarist Ronnie Wood revealed in a new interview he feared the worst after he was diagnosed with lung cancer earlier this year

Rolling Stones guitarist Ronnie Wood revealed in a new interview he feared the worst after he was diagnosed with lung cancer earlier this year.

The 70-year-old guitarist told the Daily Mail he thought it was "time to say goodbye" after a doctor performing routine tests offered the news that he "had this supernova burning away on my left lung."

"There was a week when everything hung in the balance and it could have been curtains, time to say goodbye," Wood said.

The musician says he just told the doctor to get it out of him.

He added that he had decided not to have chemotherapy if results turned out to be bad.

Despite his concerns, Wood said he was "prepared for bad news."

"But I also had faith it would be OK," Wood shared.

The rocker also explained the reason to keep his diagnosis a secret.

"Apart from the doctors, we didn't tell anyone because we didn't want to put anyone else through the hell we were going through."

He thanked doctors in May for treating a small lesion in his lung and will undergo checks every three months.