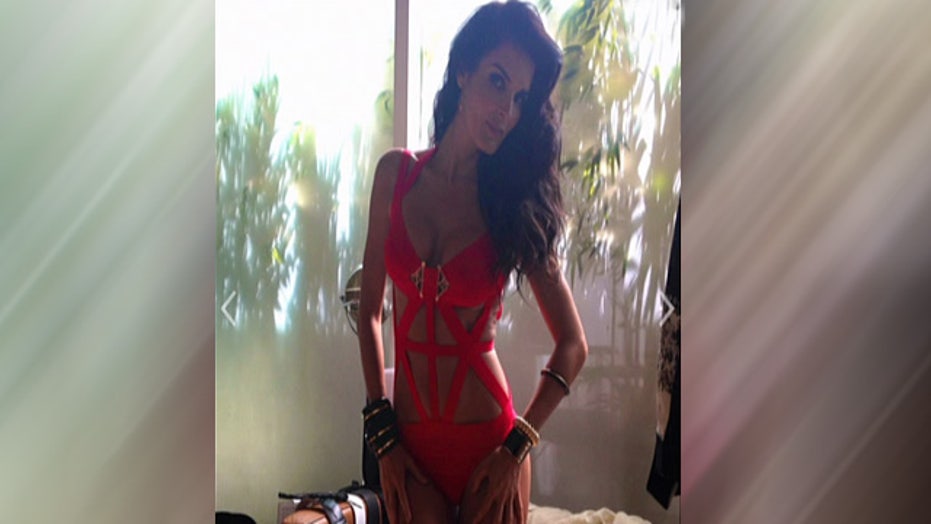 PASADENA, Calif. – TNT is ending the crime drama "Rizzoli & Isles" after its seventh season this summer.

The procedural starring Angie Harmon and Sasha Alexander, which usually airs during the summer, has been one of TNT's most popular programs. It features homicide detective Jane Rizzoli and medical examiner Maura Isles solving crimes in Boston.

But there's new management at the Turner Networks, with new boss Kevin Reilly favoring edgier fare and stories that develop over time, as opposed to those with individual stories that begin and end each week.

"It had a good run," Reilly said on Thursday. "It felt like it was time."