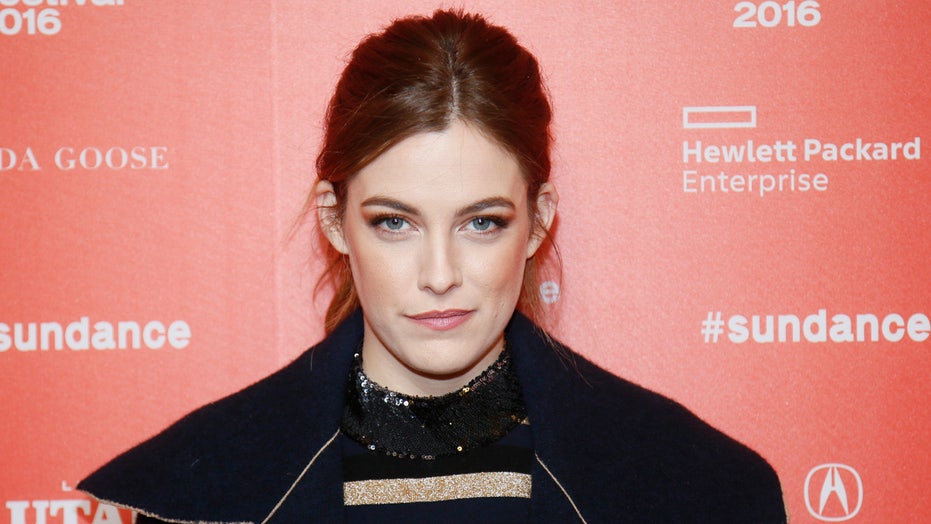 FOX411: Riley Keough won't say 'whether it's the right choice or the wrong choice'

PARK CITY, Utah – Riley Keough believes her upcoming TV series "The Girlfriend Experience," will introduce viewers to another side of sex work.

"Yeah I mean there's lots of girls who are in college who are smart who end up doing sex work by choice and enjoy themselves, you know," said Keough at the Sundance Film Festival premiere of the series on Saturday. "We're not here to say whether it's the right choice or the wrong choice, we're just telling the story of this specific girl who decides to do that, Christine."

The 13-episode series is based on the 2009 film of the same name directed by Steven Soderbergh. The TV show is produced by Soderbergh, whom she worked with on the film "Magic Mike." He approached Keough about playing the lead character.

"When Steven Soderbergh calls you like he did with (co-executive producers) Amy (Seimetz) and Lodge (Kerrigan) and asks you to be a part of something, you give it the time of day and read it," Keough said.

"The Girlfriend Experience" premieres April 10 on the Starz network.